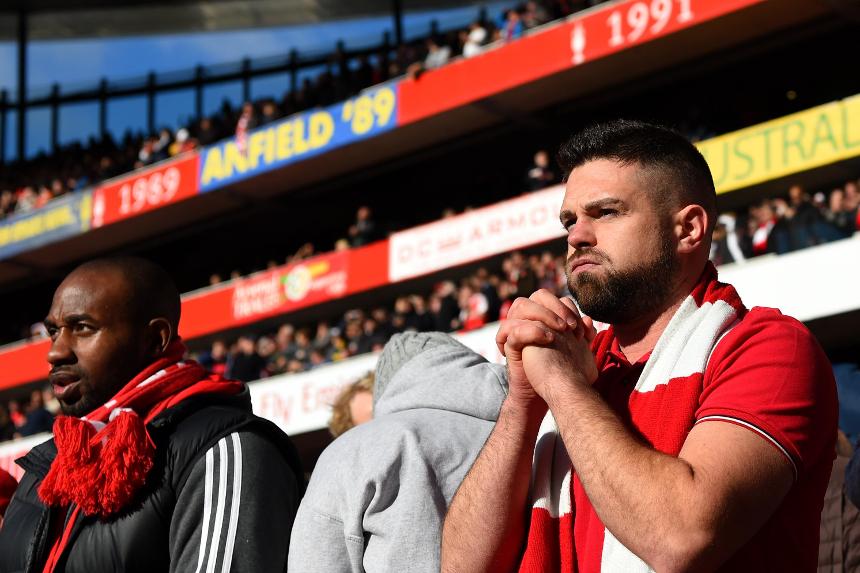 As they prepare to face Stoke's Jese Rodriguez, stats show Arsenal among teams most to suffer from PL debutants

How do Chelsea fare with no Cahill and Fabregas?
Welcome Jese External Link
Summer 2017 Transfers and News

It is the fear of many fans: your club’s next opponents sign a new player and you dread that the new arrival will have an instant impact against your team.

For Arsenal supporters, that trepidation concerns Jese Rodriguez, who has just joined Stoke City on loan in time to play the Gunners on Saturday at the bet365 Stadium.

And history shows fans of the north Londoners have every right to be concerned.

This is because the Gunners are in the top four for present PL clubs who have let the most players new to the competition score on their debut.

In total, Arsenal have conceded debut goals to eight players in the Premier League, but two London rivals have suffered more.

Of the present 20 clubs West Ham United have suffered the most at the hands of PL new boys, with 12 league debutants scoring against them. Chelsea have seen 10 do so.

Not included in this are players making their club debuts, or the figure would be even worse for the Hammers, after Romelu Lukaku's brace on his club debut for Manchester United in their 4-0 win on Sunday.

Arsenal were on the right end of this "trend" last Friday, as Alexandre Lacazette was the first of four players to start life in the league this season with a goal (Alvaro Morata, Steve Mounie and Ahmed Hegazi were the others).

But Arsene Wenger will be hoping Jese does not match that feat on Saturday.

Most debut PL goalscorers against (all-time)