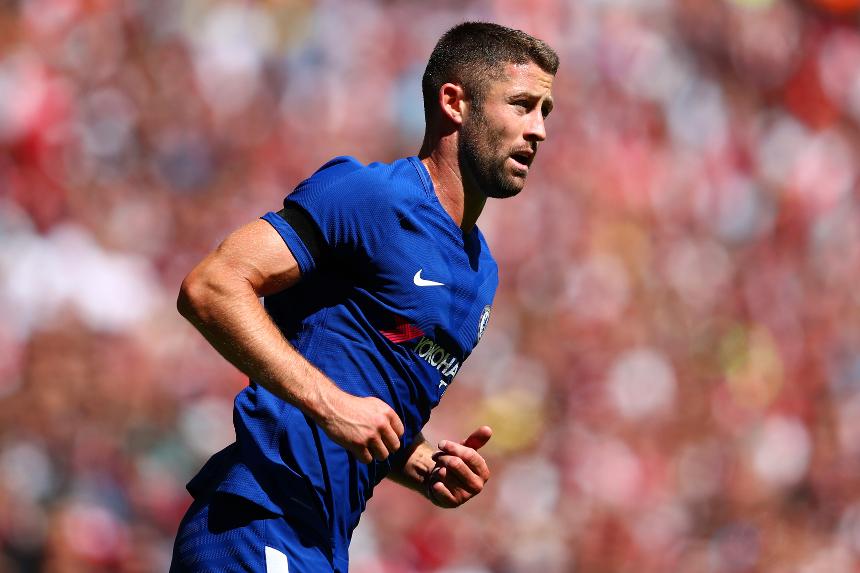 Chelsea will be without Gary Cahill and Cesc Fabregas for their trip to Tottenham Hostpur at Wembley Stadium this Sunday, but will their absences affect the defending champions’ hopes of a first win of the season?

The pair are suspended after red cards in the 3-2 defeat by Burnley at Stamford Bridge and looking at Chelsea’s records with and without each of them, it would appear that one player could be more missed more than the other.

Chelsea have fielded Cahill 163 times in the Premier League since he joined in February 2012, from which 98 were victories.

Interestingly, Chelsea’s rate of goal concession does not change from the one per match when Cahill has played as opposed to when he hasn’t.

In contrast, Chelsea’s win ratio in matches where Fabregas has played is worse than those where the Spaniard has not. From the 101 matches Fabregas featured, Chelsea won 56.

In the 14 matches Fabregas has not featured at all, they have yet to taste defeat (W12 D2).

But the record is different looking at his starts, Chelsea losing only six of the 35 (65.7%) in which he did not play from the off.

This is probably down to the more defensive approach the team take when Fabregas is not playing.

While the side’s goal average remains at 1.9 a match, irrespective of whether Fabregas starts or not, the average number of goals conceded drops from 1.2 a match to 0.8 when he is absent.

The last time both Cahill and Fabregas did not feature for Chelsea they drew 0-0 with Manchester United at Old Trafford, in December 2015.

At the home of their nearest rivals last season and without their new captain and key midfielder, Chelsea fans might take a similar result on Sunday.

Influence of Fabregas and Cahill on Chelsea