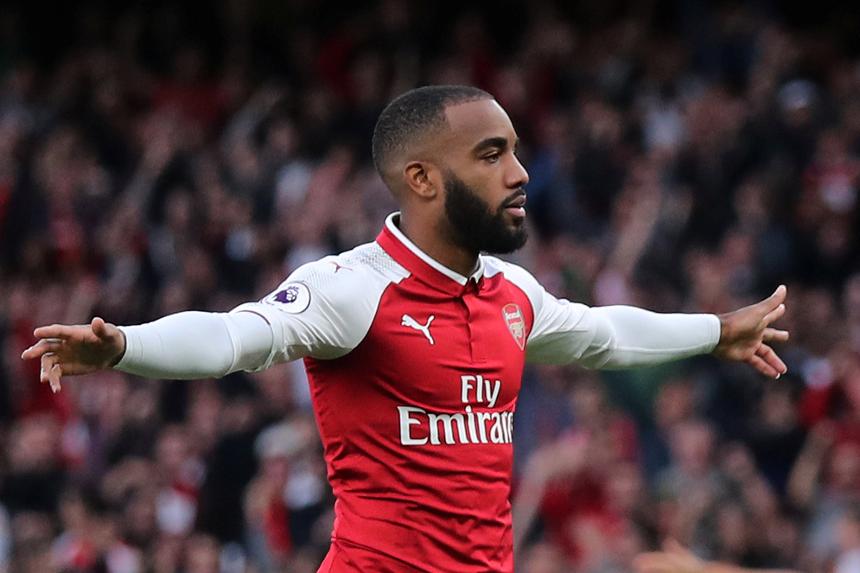 Alexandre Lacazette did not take long to make his mark for Arsenal in the Premier League.

Indeed no player has scored earlier in a Premier League season than the Frenchman, after his header 94 seconds after the first kick-off of the campaign in the 4-3 victory over Leicester City on Friday night.

Only Faustino Aprilla (for Newcastle United v Sheffield Wednesday in 1997/98) and Kevin Campbell (for Arsenal v Manchester City in 1994/95) have scored the Premier League season's first goal as early as the second minute of the campaign.

Lacazette’s header into the bottom corner was only his second touch, the first being kick-off.

The last player to score a goal faster on their Premier League debut was Thievy Bifouma, who netted 36 seconds after coming on as a half-time substitute in West Bromwich Albion's 3-1 defeat at Crystal Palace on 8 February 2014.

Lacazette is the seventh player to score on his Premier League debut for Arsenal.