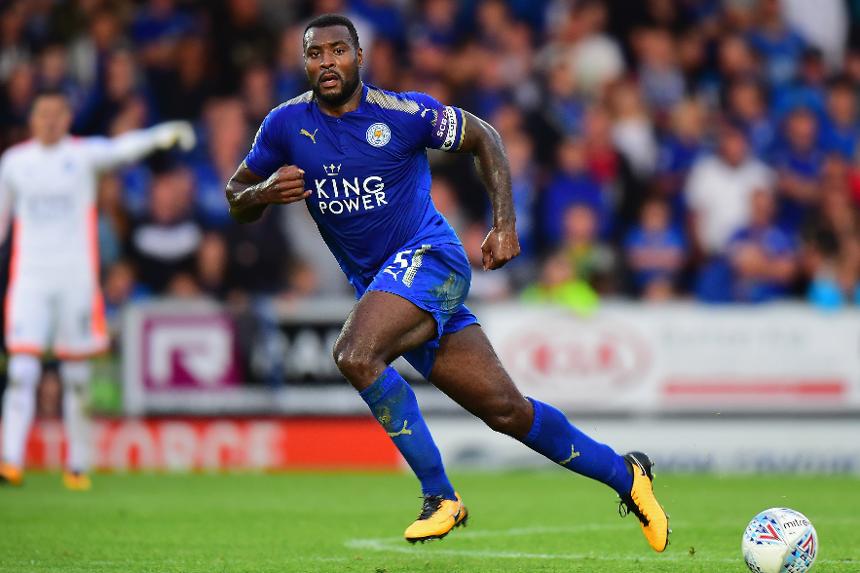 Leicester City open up the campaign this evening at 7.45pm BST at Arsenal and the Foxes captain is eager to get things started after seven pre-season matches.

After a back injury limited Morgan's end of 2016/17 he feels he has benefited from the time off recovering.

"To have that rest was important and I’ve come back into pre-season feeling good," he said. "I’ve gotten stronger and stronger each week."