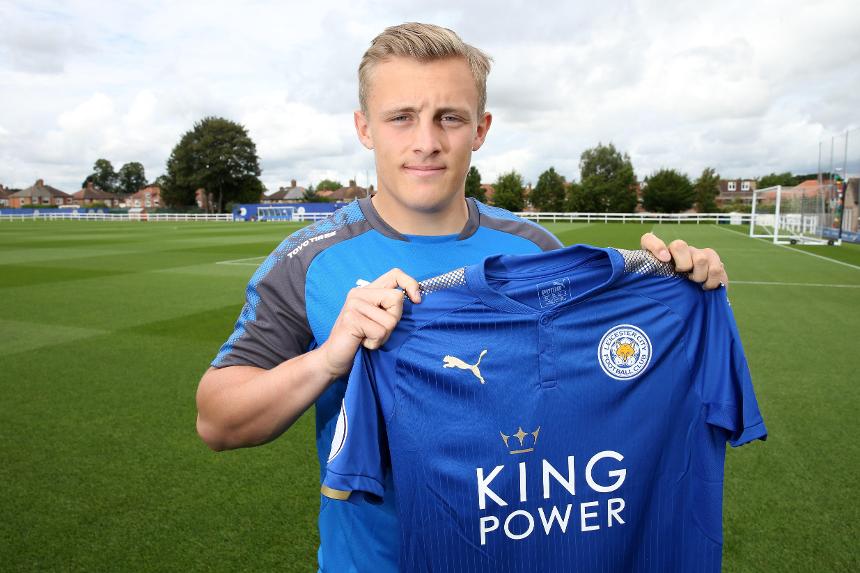 Thomas eager to make his mark at Leicester External Link

Leicester City have announced the signing of striker George Thomas from Coventry City.

The Leicester-born 20-year-old, who scored the winning goal as Coventry won the Checkatrade Trophy in May, has joined for an undisclosed fee after agreeing a three-year contract.

He is Leicester's sixth signing of the summer.

"I'm buzzing, I'm delighted to get it over the line finally and I'm looking forward to the season coming and seeing what I can do," Thomas told lcfc.com.

"The aim is to play first team football and try and help the club."

The Foxes start their Premier League campaign this Friday with an away match against Arsenal.

See: Thomas: I can't wait to get started