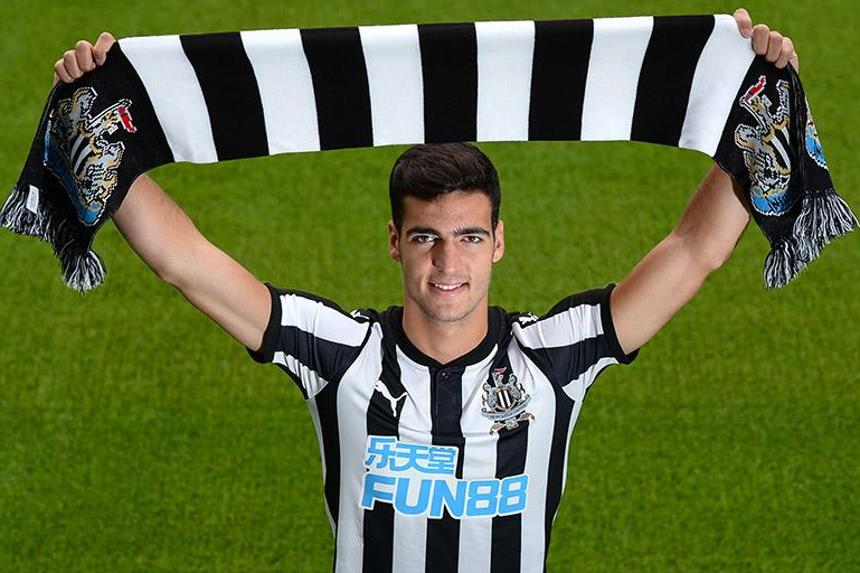 We're all out to impress, says Hayden External Link

Manager Rafael Benitez told nufc.co.uk: "Mikel is a midfielder with talent, an Under-21 international for Spain. He's a good size, has quality on the ball and he's very, very focused."

Newcastle's pre-season continues on Saturday against Mainz in Germany.

Merino could make his Newcastle PL debut at home to Tottenham Hotspur on Sunday 13 August.

🎥 New signing @mikelmerino1 is already excited about playing in the @premierleague