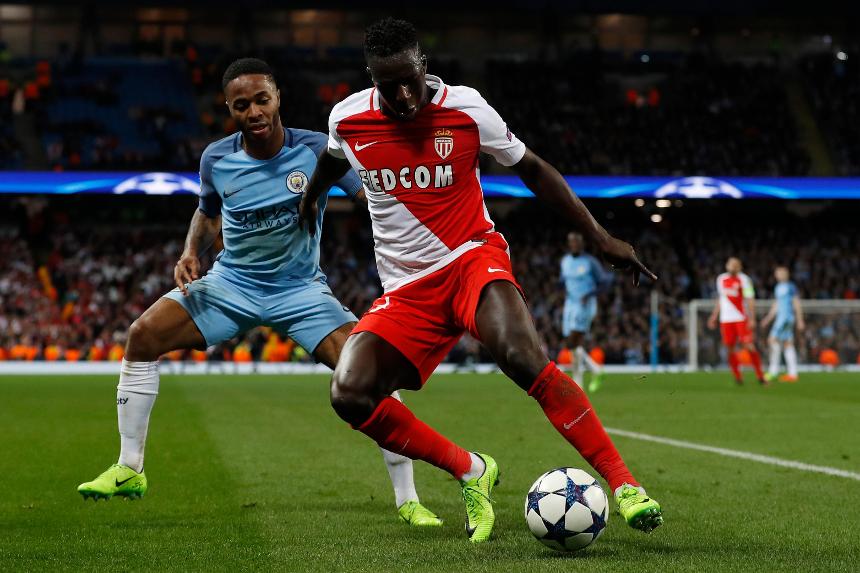 Manchester City’s Benjamin Mendy has arrived in Fantasy Premier League with a price tag of £6.5m.

That mirrors the cost of his new team-mate and fellow full-back Kyle Walker.

Walker is the fifth-most popular defender in FPL, claiming a 19% ownership.

But Mendy can rival him as a source of Fantasy points.

Walker produced six assists for Tottenham Hotspur in 2016/17, more than any FPL defender.

Mendy could fly over the early Gameweeks given Man City’s schedule.

According to the Fixture Difficulty Rankings (FDR), four of their first six Gameweeks score no more than two.

However, Mendy is yet to play in pre-season due to a minor injury. Mendy is expected to return to contention within three weeks.

The Brazilian registered a goal and two assists in 17 league outings for Real Madrid last term.

He arrives in FPL priced at £5.5m and is expected to provide cover for both Mendy and Walker, though he can also play as a defensive midfielder.

The Mexican striker will cost FPL managers £7.0m, having registered 28 goals and six assists in his two seasons with Bayer Leverkusen.

The prolific Hernandez (or Chicharito as he is known in FPL) could be handed penalty duties for the Hammers to boost his appeal.

However, four away trips over the first five Gameweeks could cool interest in the new arrival, for now at least.

See: Why Kane's FPL value is a small price to pay