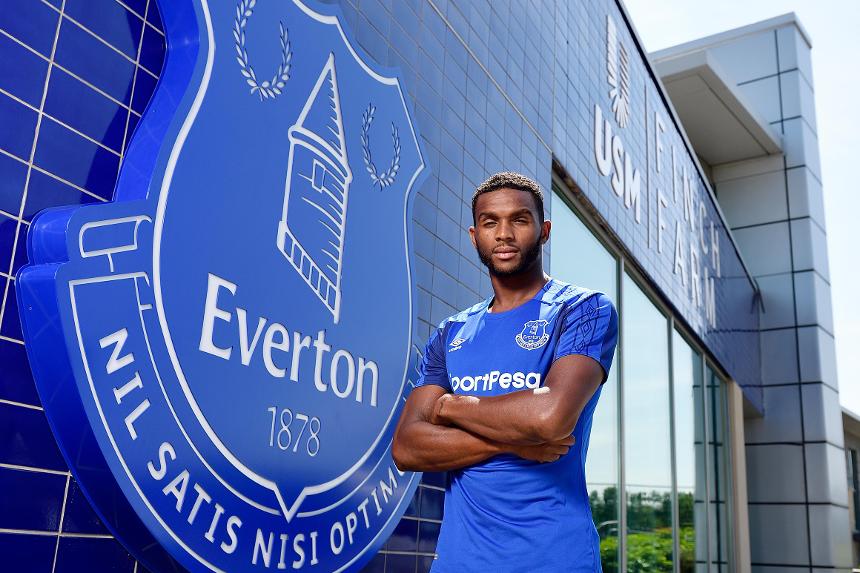 Everton and Chelsea signings among eight new players available in FPL, but who should we be considering?

New Chelsea signing Tiemoue Bakayoko heads up a list of new arrivals in Fantasy Premier League, but it could be Everton's latest recruit who has the biggest impact.

Their move for defender Cuca Martina on a free transfer offers managers a fresh £4.5m option in Ronald Koeman's backline.

Reunited with his former manager at Southampton, Martina could be in line for starts at right-back.

With Seamus Coleman (6.5m) sidelined with a long-term injury, Martina will challenge Mason Holgate and Jonjoe Kenny (both £4.5m) for pitch time.

From Gameweek 6 onwards, he could offer real value over an improving schedule.

Bakayoko arrives at a price of £5.0m.

The defensive midfielder produced only two goals and an assist in 32 league outings for Monaco last season.

But he may still draw the attention of FPL managers.

Team-mate N'Golo Kante (£5.0m) is owned by 13.6% of managers, making him the most popular Chelsea midfielder.

The Egypt international has been signed on loan to compete with Jonny Evans and Gareth McAuley (both £5.0m) at centre-back.

Hegazi is the only member of Tony Pulis' defence to be priced at £4.5m, which could make him an option should he gain regular starts.

At 6ft 5in, he will pose a real threat as a target for West Brom's well-drilled set-pieces.