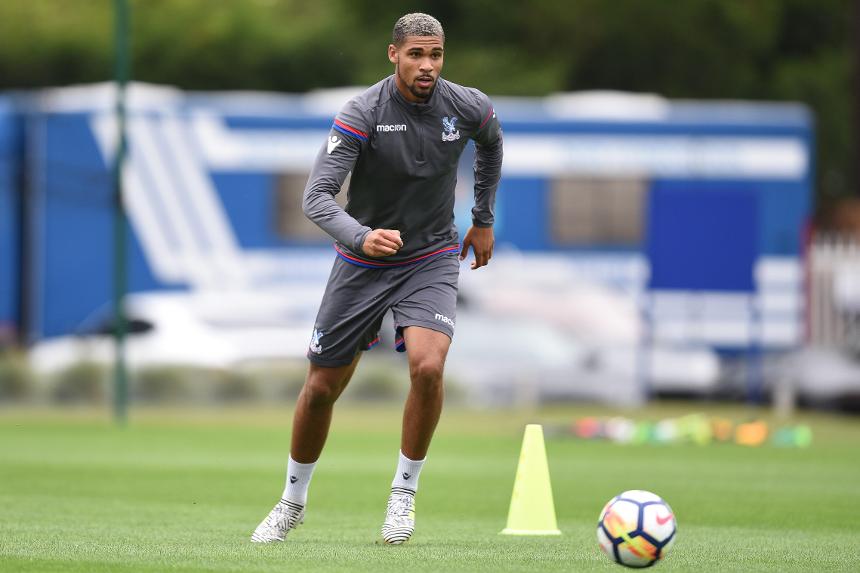 The Scout's watchlist of budget midfielders begins with the most popular Fantasy player priced at £4.5m

Following on from the watchlists of budget and high-value defenders, The Scout moves on to four cheap targets to consider in midfield.

Crystal Palace's signing of Ruben Loftus-Cheek just 24 hours after the launch of Fantasy Premier League has played into the hands of managers.

With a price tag of just £4.5m he looks a tantalising option.

Finding value in midfield can be vital to FPL success.

Now Loftus-Cheek is attracting interest even before a ball is kicked.

He is already the most popular option priced at £4.5m, acquired by 15.6% of managers.

Palace have signed a versatile midfielder.

At 6ft 3in, Loftus-Cheek is equipped to play in a deep-lying role.

But FPL managers will hope that De Boer exploits his attacking qualities in the manager's preferred 4-3-3 formation.

The loanee has previously shown promise when played in support of a lone striker.

He was limited to six appearances from the bench last season but made 13 in the 2015/16 campaign, averaging a shot every 33.9 minutes.

The midfielder also boasts seven goals in 17 starts for England's Under-21 side.

He can deliver exceptional value in Fantasy if he can cement a starting role.

Pre-season will give us an indication of whether he is likely to be given the freedom to support Christian Benteke (£8.0m) in attack.

If that is the case, the potential offered by Loftus-Cheek over Palace's opening fixtures looks irresistible.

Managers could get a first look of Loftus-Cheek in the Premier League Asia Trophy in Hong Kong. Crystal Palace open their tournament against Liverpool on Wednesday, kick-off 1.30pm BST.