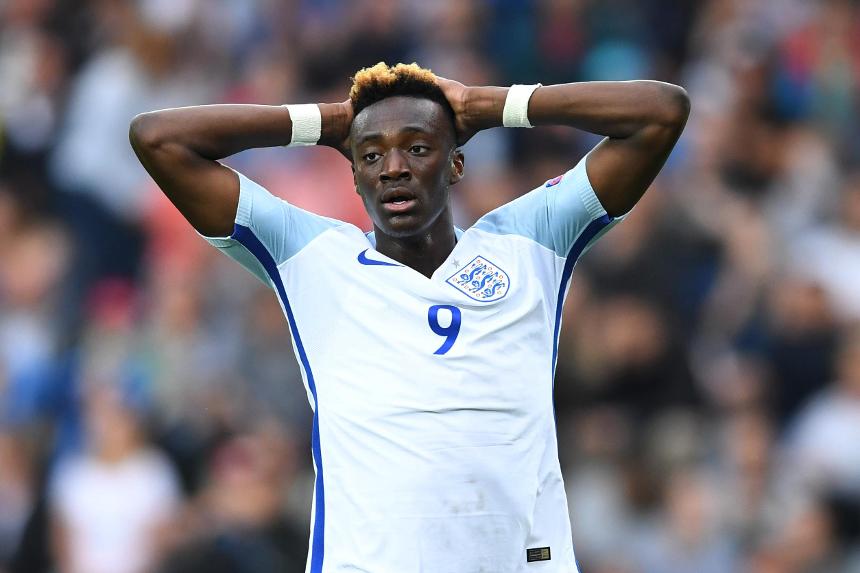 Will Swansea signing partner Llorente in attack? The Scout says wait until GW3 for the picture to be clearer

Tammy Abraham will have to take his opportunities if he is to become a factor in our Fantasy Premier League seasons.

The 19-year-old will spend 2017/18 on loan at Swansea City, after scoring 23 goals in the Championship on loan for Bristol City.

But he will face a battle for a starting role at Swansea.

Swansea hope Llorente will recover from a fractured arm in time for Gameweek 1.

If he does, the Spaniard will surely remain the club's first-choice striker after 15 goals in his debut Premier League season.

That provided FPL managers with 23.2 points per million, bettering all other forwards for value for money.

Abraham offers greater mobility than Llorente and has the pace to run the channels, so the two could play together.

This helped Llorente, who scored four goals over the final five matches.

That may convince Clement to abandon a lone-striker policy this season.

This would lead to more opportunities for Abraham, whose 2016/17 numbers compare favourably with Llorente.

Abraham is likely to be priced at £6.0m or less, perhaps £2.0m cheaper than Llorente.

That would bring him into consideration alongside Newcastle United's Dwight Gayle and Huddersfield Town's signing, Steve Mounie, as a cut-price third forward option.

The pitch time of all three will be the key factor for managers.

Should Abraham get the chance to impress, he has the talent to convert minutes into goals and points.

The Swans have a testing pair of fixtures to open the season, travelling to Southampton before hosting Manchester United.

Those encounters, together with the pre-season, will reveal how Abraham fits into our plans.