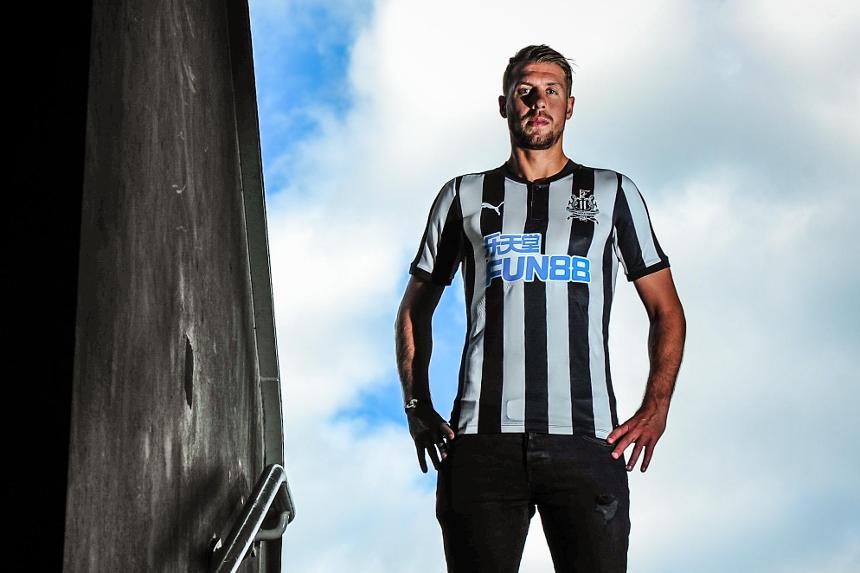 The Scout reveals why Newcastle's signing could be a bonus point king, if he can dislodge Lascelles or Clark

Florian Lejeune could become the go-to Fantasy Premier League option in the Newcastle United defence, for ability to score bonus points and goals.

With manager Rafael Benitez﻿ expected to keep faith in a 4-2-3-1 formation, Lejeune will have to dislodge the pairing of Jamaal Lascelles and Ciaran Clark.

Both impressed in the Championship, helping Newcastle to 19 clean sheets, including 11 in away matches.

But Lejeune will push for regular Premier League starts, and FPL managers would be wise to monitor the progress from the former Eibar player.

Dominant in the air

Formerly of Manchester City, he enjoyed an outstanding 2016/17.

Dominant in the air, Lejeune won 115 aerial duels. His overall success rate of 76.2% was the best for defenders in LaLiga.

His 191 clearances for Eibar were again top for the division.

Overall for clearances, blocks and interceptions (CBI) – a key metric in the Bonus Points System (BPS) – Lejeune’s 281 was second to German Pezzella, of Real Betis, with 282.

Although Lascelles and Clark both registered CBI at a faster rate than Lejeune last season, his pedigree in Spain suggests he can be a real force.

Lejeune scored only one goal last season but fired 28 shots, with 12 coming from outside the penalty area.

Lejeune's aerial power at set-pieces from Matt Ritchie and Jonjo Shelvey could also be a factor.

Newcastle also boast a promising start to the new season.

After a daunting opening at home to Tottenham Hotspur, they host West Ham United and Stoke City before Gameweek 5.

If Lejeune can claim a starting role over this run, his dominance in the air could help him pick up big BPS returns and threaten goals.

The Newcastle defence could be priced at £4.5m across the backline, but Lejeune looks equipped to offer the best value of all.

See: Is Sandro an FPL factor for Everton?