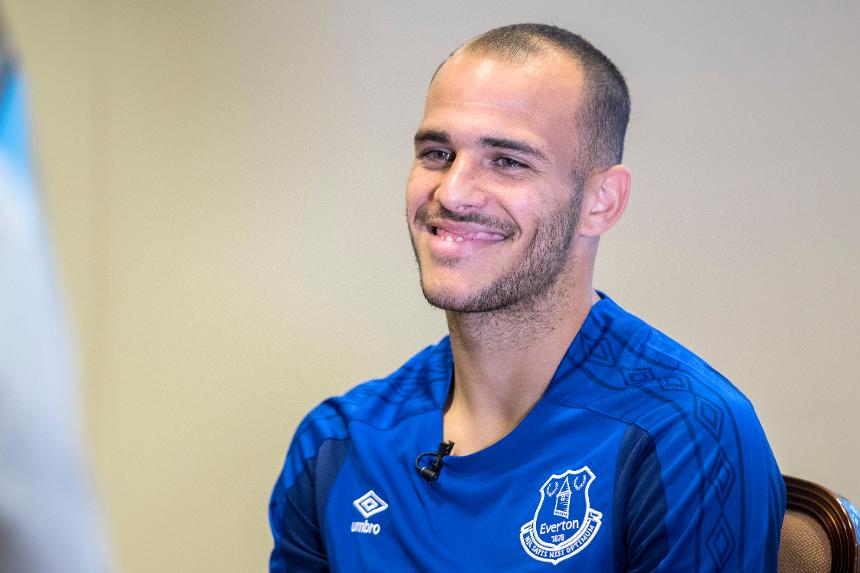 Toffees manager Ronald Koeman boosted his attacking options by acquiring the attacker from Malaga on Monday.

Released by Barcelona last summer, the 21-year-old flourished in his first full season as a regular starter.

Versatile enough to play on the flank or through the middle, Sandro produced 14 goals and three assists as a centre-forward in LaLiga in 2016/17.

Together with the signing of Ajax’s 14-goal Davy Klaassen, Sandro will help to address Everton’s reliance on Romelu Lukaku.

The Belgian scored 25 goals last season but no other Everton player netted more than five.

At 5ft 7in, Sandro is unlikely to threaten or replace Lukaku in the lone striker role.

This could mean that Sandro is used in a support striker role or out wide in Everton’s 4-2-3-1 formation.

That would dent his appeal, considering he is expected to be classified as a forward.

However, a potent goal threat from range could help the 21-year-old catch the eye.

Sandro is a free-kick specialist and scored five of his 14 goals from outside the penalty area last season.

Only Tottenham Hotspur’s Harry Kane matched that among FPL forwards. Lukaku fired only one of his goals from distance.

We can afford to sit back and assess Everton's options over the opening month, with their early fixtures likely to hinder big point returns.

But likely be priced at £8.0m or less, Sandro may eventually provide FPL managers with a low-cost route into Koeman’s new-look side. Just give it time.