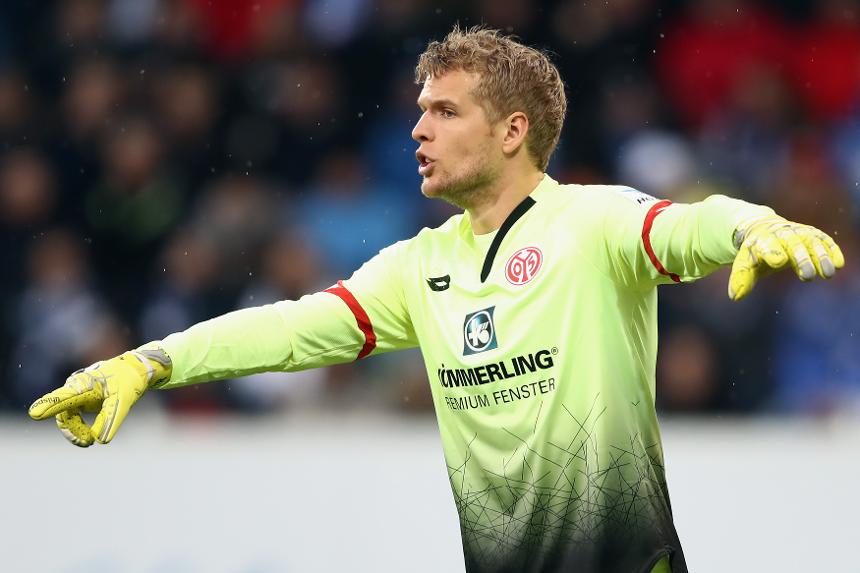 Huddersfield Town have announced the loan signing of Jonas Lossl from Mainz.

The 28-year-old Denmark goalkeeper joins on a one-year deal, with the option to make the loan permanent.

Huddersfield head coach David Wagner said: “Jonas has all the skills that you want from a modern goalkeeper; he is a good shot-stopper, he is a real presence and he is good with the ball at his feet too.

"He will fit in perfectly with our squad.”

Lossl joins on a busy day for Huddersfield, who announced both the club-record signing of Aaron Mooy from Manchester City, and that Wagner and his assistant, Christoph Buehler, have signed new contracts until the summer of 2019.