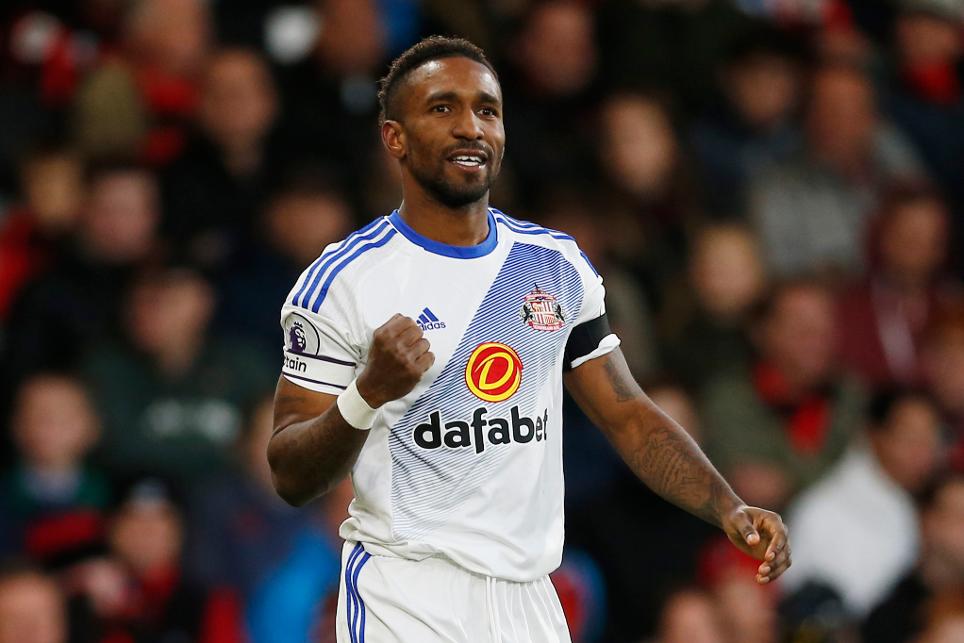 AFC Bournemouth have announced the signing of Jermain Defoe from Sunderland on a free transfer.

Defoe, 34, has agreed a three-year deal and departs the Stadium of Light having scored 15 goals in 2016/17 and becomes the Cherries' second summer signing, after goalkeeper Asmir Begovic from Chelsea.

"It's great to be back and I'm really looking forward to this challenge," Defoe told afcb.co.uk. "It was an easy decision, joining a top team with a top manager. It's a great place to be.

"The Bournemouth fans know that every time I pull the shirt on I will give 100 per cent, and the one thing I can guarantee is goals."

The Premier League's seventh-highest all-time top scorer with 158 goals, Defoe rejoins the club for whom he played for on loan in 2000/01, scoring in 10 successive matches in the second division.

The former West Ham United, Tottenham Hotspur and Portsmouth striker will add to an AFC Bournemouth attack that scored 55 goals last season as they achieved a club-record ninth-place PL finish.