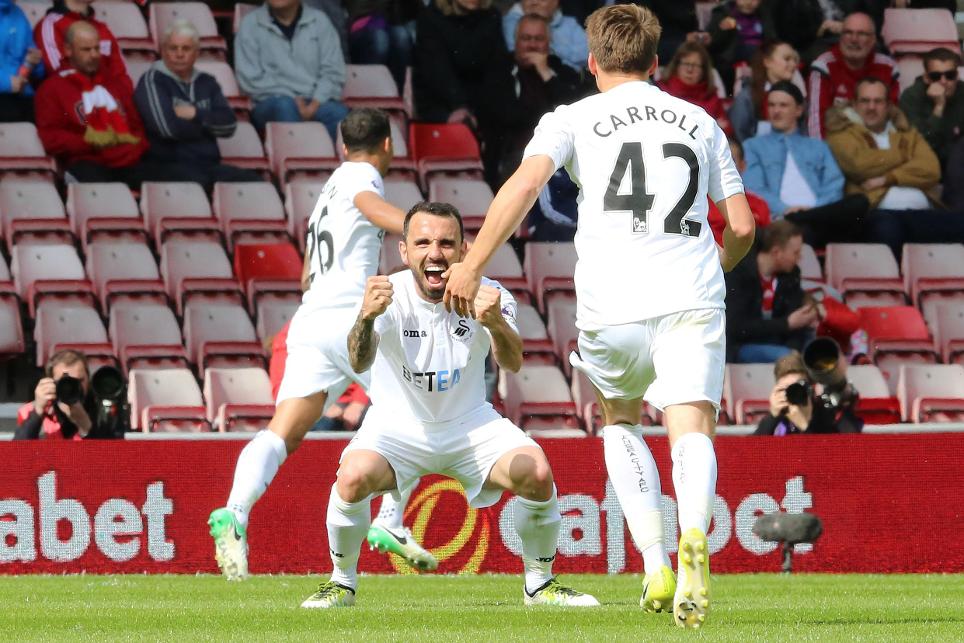 Leon Britton says there is “plenty left in the tank” after extending his stay at Swansea City.

The 34-year-old midfielder, who is preparing for his 16th season at the Welsh club, has agreed a new one-year deal, with the option for an extra year depending on appearances.

“I’m 35 in September but I feel there is plenty left in the tank for me to play in the first team and have an effect in the team," Britton told swanseacity.com.

“I felt strong at the end of last season. Even when I wasn’t playing I was training well and keeping fit.”