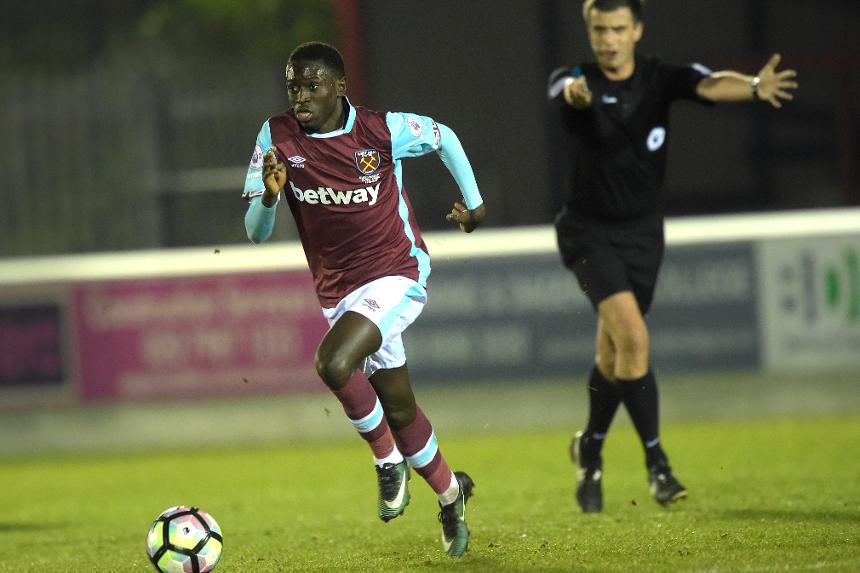 Domingos Quina's first season at West Ham United was certainly one to remember.

As well as signing professional forms, the 17-year-old midfielder featured against Juventus in the inaugural match for the London Stadium and also played in the club's UEFA Europa League qualifying campaign.

He was also on the Premier League 2 Player of the Season shortlist after helping his side gain promotion to Division 1.

But, Quina is determined not to rest on his laurels for the new campaign.

"Training with the first team so much in my first season has definitely developed me as a player," Quina told whufc.com. "The tempo of the game, the physical side of it; I’m getting used to all that now and more often.

"It will definitely help going into next season and being more ready from the start of it."

"Hopefully now I can play in the Premier League."https://t.co/UrUKNUyQny﻿