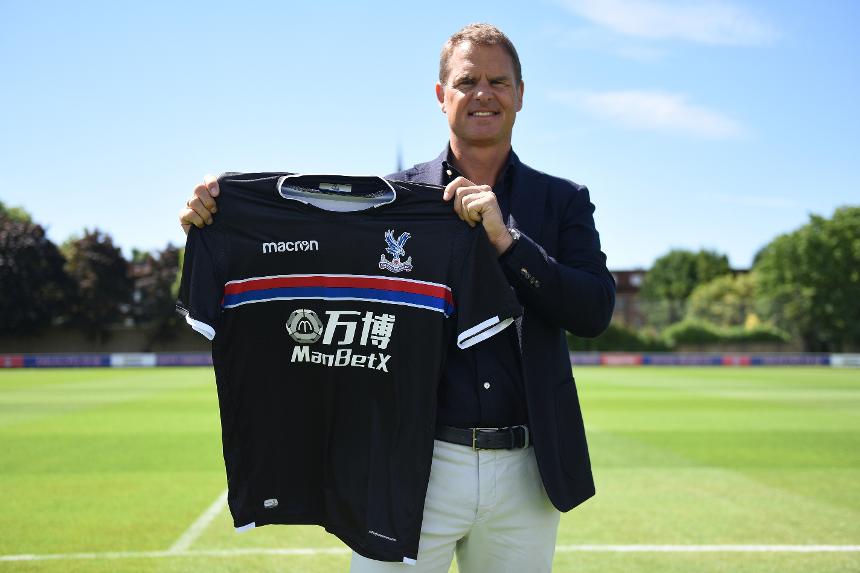 How The World Reacted To De Boer's Appointment External Link

The Netherlands are fourth in terms of nations with the highest number of PL managers, after England (114), Scotland (34) and Italy (11). France, Northern Ireland, the Republic of Ireland, Wales and Spain are joint-fifth with seven.

Jol is the Dutchman to have managed the most Premier League matches, 202 with Tottenham Hotspur and Fulham.

It is Hiddink who has the best record. The 70-year-old won 18 of his 34 matches as interim manager of Chelsea on two occasions.