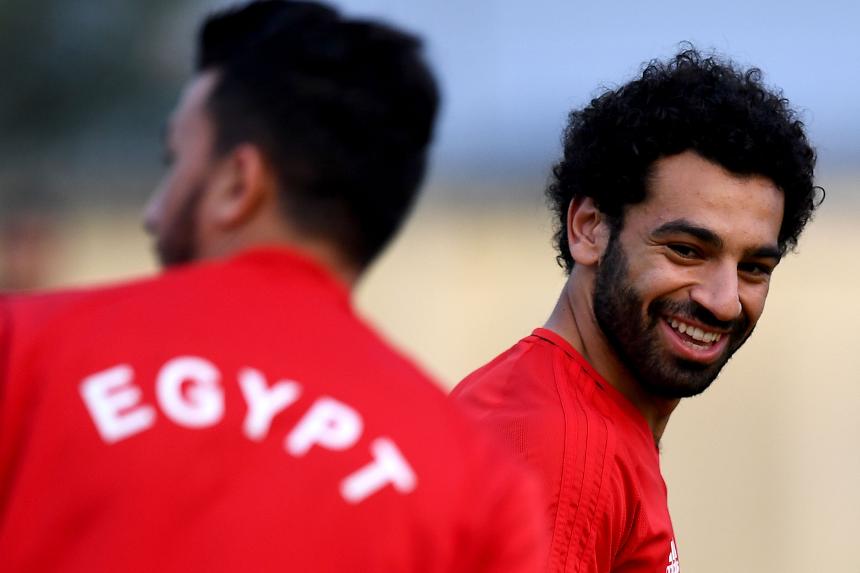 In total, 10 players from Egypt have graced the competition, starting with Mido, for Tottenham Hotspur, in 2004/05.

Ahmed Elmohamady, who was just relegated with Hull City, is the player with the most experience, having made 165 appearances.

Their presence has meant that about a third of adults in Egypt are interested in the Premier League, according to recent research.

Of a population of more than 39million, about 14million are fans of Premier League clubs.

"Everyone knows Liverpool is a very big club," Salah told liverpoolfc.com last night. "We have fans everywhere around the world."

That is set to increase in Egypt, where thanks in part to Elneny, Arsenal are the most popular PL club in the country.

Salah could make Liverpool one of five PL teams in the top 10 most popular clubs among Egyptian football fans.

The impact of having an Egyptian player in the squad can be seen at Stoke and Hull.

PL fans took more interest in these teams than Tottenham Hotspur or Everton, probably thanks to Sobhi and Elmohamady.

The attraction towards the Premier League is also shown by the 200,000+ people in Egypt playing Fantasy Premier League last season. Only four nations have more FPL managers.