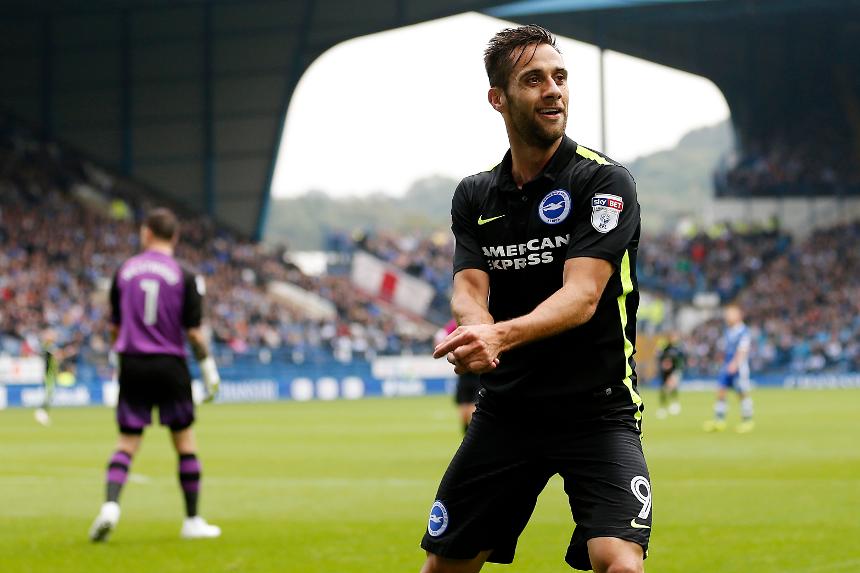 Sam Baldock has expressed his delight at signing a new three-year contract at Brighton & Hove Albion following a 2016/17 promotion season he described as the highlight of his career.

“As soon as the club made noises that they wanted to extend my contract it was always in my head that this is where I want to be," Baldock told brightonandhovealbion.com after agreeing a deal until 2020.

“Last season was probably the pinnacle of my career, and I hope now we can establish ourselves in the Premier League and continue to improve together.”

The full story on Sam Baldock's new three-year deal at #BHAFC - which keeps him at the club until 2020. https://t.co/ryN4Tndhkr pic.twitter.com/Y1M98MAP2Y