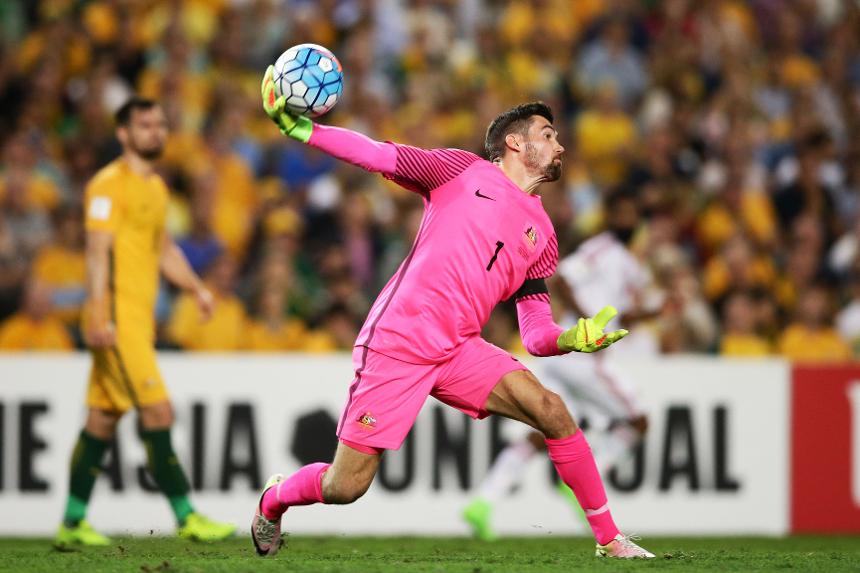 Brighton & Hove Albion have announced the signing of goalkeeper Mathew Ryan from Valencia for a club-record fee.

The 25-year-old Australia international has agreed a five-year deal to become the club's third signing after Pascal Gross and Josh Kerr ahead of their debut Premier League season.

"He will certainly be an excellent addition to the squad in time for our first season in the Premier League."