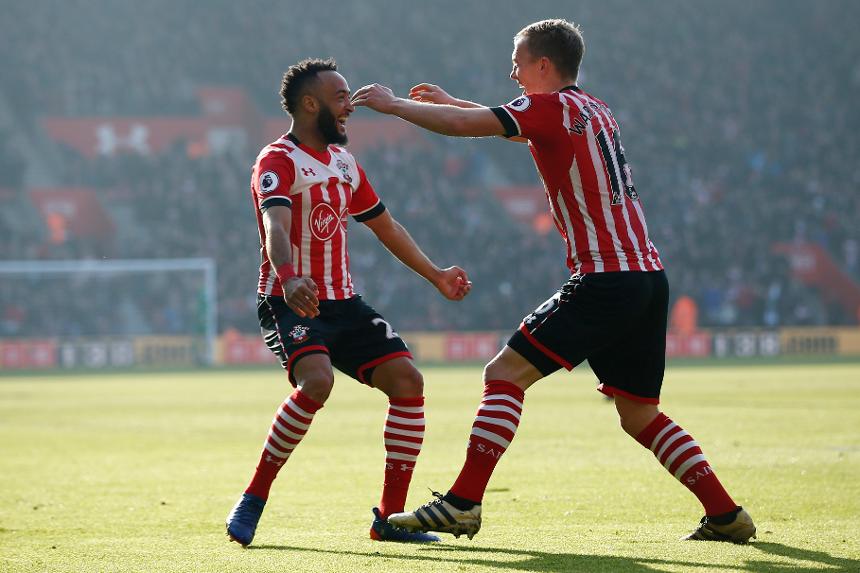 The form of Southampton’s James Ward-Prowse and Nathan Redmond for England's Under-21 side should be of keen interest to Fantasy Premier League managers.

The midfield pair combined for England’s winning goal in a 2-1 victory over Slovakia in Monday’s UEFA U21 European Championship group match.

The result happened on the same day as an important announcement for FPL managers, as West Ham United and Saints agreed to switch their encounter on Saturday 19 August from London Stadium to St Mary’s Stadium.

This means that Southampton will start the season with three home fixtures over the opening four Gameweeks, boosting the FPL appeal of their players.

Redmond attracted early investment last season. Listed as a midfielder but playing up front, he peaked at 482,828 owners by Gameweek 3.

His popularity diminished after struggling to turn early promise into consistent FPL points, but he still caught the eye in 2016/17.

Redmond fired more shots on goal than any other Southampton player (83) and was second only to Dusan Tadic for chances created (57 v 66).

Those numbers highlight his importance and suggest potential to return both goals and assists in the upcoming campaign.

Ward-Prowse on the up

A set-piece master, he enjoyed his best season in 2016/17 not only in terms of pitch-time, but also across various key statistics.

He also created a chance every 43.8 minutes, compared with 47.9 minutes in the previous season.

Most significantly for FPL managers, Ward-Prowse scored or assisted a total of 38% of Southampton’s goals when on the pitch.

Both Redmond and Ward-Prowse seem likely to retain similar initial FPL price tags. At around £5.5m Ward-Prowse, in particular, could be a major attraction.

They will face only one of last season's top six in the opening 11 Gameweeks, of which seven are at St Mary's Stadium.