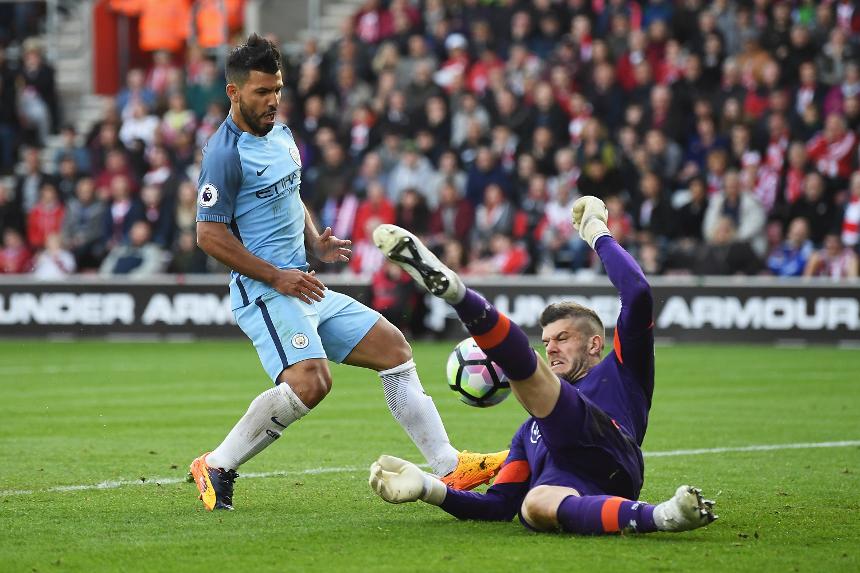 With Fantasy Premier League managers reluctant to change goalkeepers during a season, The Scout looks at who should be considered for the vital start-of-season selections.

Price remains a big factor in this position. But while managers might be tempted by the favourable opening fixtures of the promoted sides, Huddersfield Town, Brighton & Hove Albion and Newcastle United, each have uncertainty over their first-choice goalkeeper, so other targets should be considered.

A hugely promising schedule up until November puts Forster on the radar.

This was despite Forster ranking second only to Heaton for points per million for goalkeepers (26.8).

Forster should demand early attention because Southampton play only one of last term’s top six, Manchester United at St Mary’s, over their opening 11 Gameweeks.

The Saints No 1 is unlikely to cost more than his £5.0m from the previous season and could offer outstanding value over the early months and beyond.