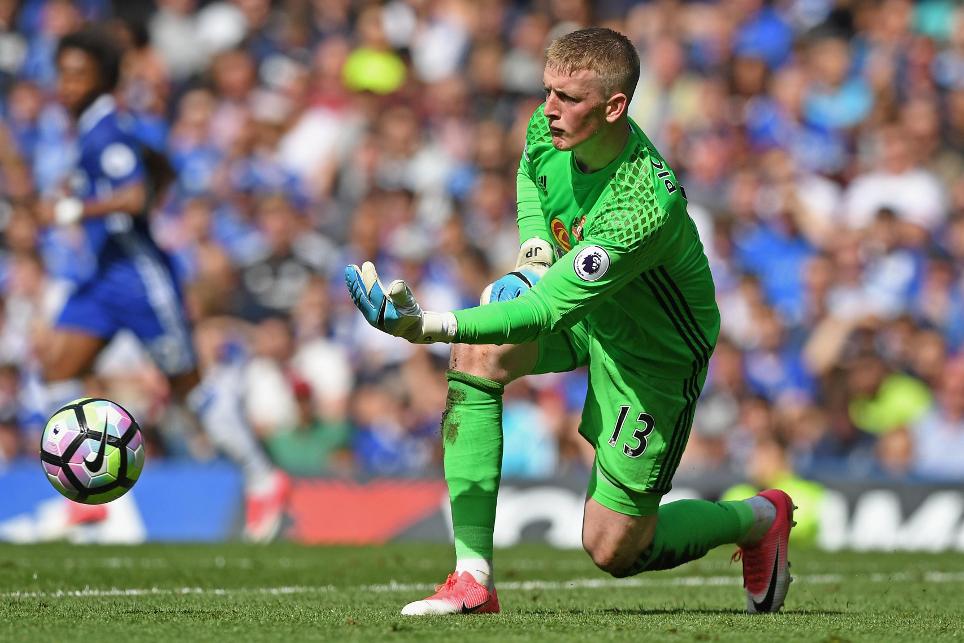 ﻿Everton's signing of Jordan Pickford ensures that Fantasy Premier League managers can benefit from his shot-stopping talents in 2017/18.

He earned that tally from only four clean sheets, relying instead on a stream of save points, 36 in total.

His save tally of 135 was second only to Burnley's Tom Heaton (142). But Pickford's average of a stop every 19.3 minutes was superior to Heaton's.

The Everton signing also made a recovery every 7.3 minutes, more frequent than any other goalkeeper.

A key metric in the Bonus Points System (BPS), recoveries occur when a player takes possession of a loose ball. They helped Pickford earn nine bonus points across the season.

Importantly for FPL managers to consider, Pickford's potential for the new campaign will shift now he is at Everton, with a greater emphasis on clean sheets as a means of returning points.

Pickford's reflexes will remain a factor in his appeal but, with greater protection, he may struggle to match his tally of saves.

Both bettered Pickford's return of 3.5 points per match with Sunderland.

An initial price of £4.0m was key to Pickford's appeal last season and fuelled an ownership peak of 665,000 by Gameweek 18.

FPL managers will likely need to pay out around £1.0m more to acquire his services this season and Everton's testing opening fixtures will likely calm initial investment.

Although they open with a home match against Stoke City, this is immediately followed by meetings with four of last season's top six.

But with greater potential for clean sheets and a steady supply of save and bonus points, Pickford is poised to challenge the top-ranked FPL goalkeepers.