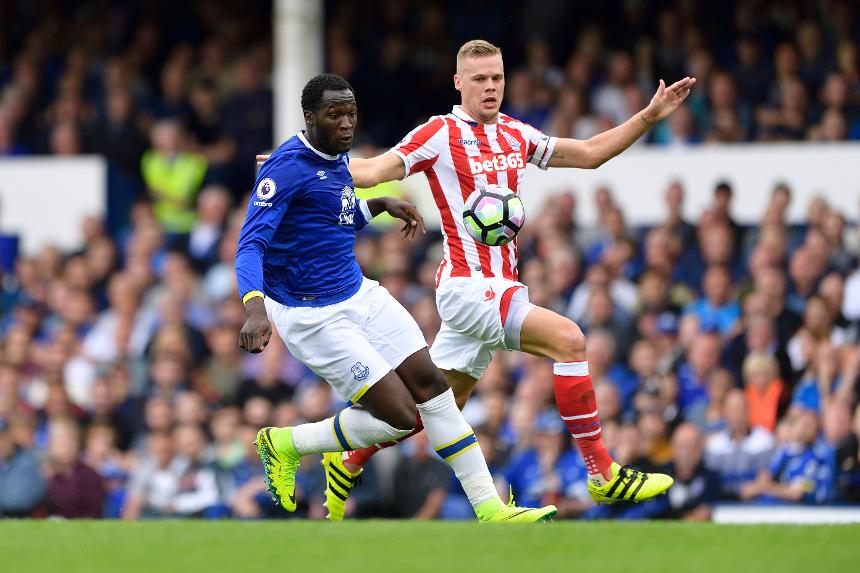 Ryan Shawcross is determined for Stoke City to get off to a flying start to the new season at Everton on the opening weekend.

Shawcross admits the Potters were playing catch-up in 2016/17 after mustering three points from their first seven Premier League matches and the defender is determined to make amends in the forthcoming campaign.

"We struggled during the opening few weeks of the season last time, especially in the matches against the bigger sides, but we have a real opportunity to put that right this season," he told stokecityfc.com.

🗣️ Ryan Shawcross says he is relishing the Club's tough start to the new season and aims for a positive run of results #SCFC pic.twitter.com/tlZHiAidTu

Stoke also host Arsenal and Manchester United in their first four fixtures but Shawcross is embracing the challenge.