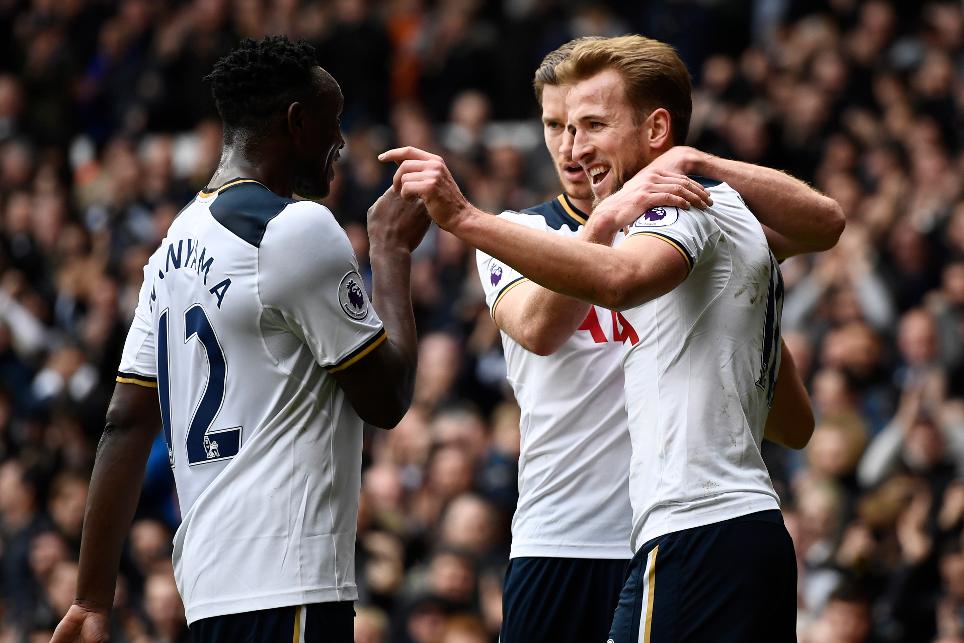 Spurs striker is a slow starter in Fantasy, but The Scout sees early-season promise for a change in his fortunes

Man Utd players set to be in FPL demand

If Harry Kane were not already on the pre-season watch lists of Fantasy Premier League managers, Wednesday's fixtures announcement should offer extra notice of his 2017/18 credentials.

The Tottenham Hotspur striker has endured a slow start to his previous two campaigns and has yet to score a Premier League goal in the month of August.

But Kane has been handed the chance to break this curse and carry his end-of-season scoring streak into a promising opening eight Gameweeks of 2017/18.

Mauricio Pochettino's side face a trip to Championship winners Newcastle United on the opening day, before Chelsea arrive as their first home opponents at Wembley Stadium in Gameweek 2.

But with further home dates against Burnley, Swansea City and AFC Bournemouth, coupled with trips to Everton, West Ham United and Huddersfield Town, Kane and his Spurs team-mates will begin as highly attractive FPL prospects.

Arsenal also look likely to gather early investment after their first five home matches offer them the chance to make a convincing start.

The Baggies themselves will also provide FPL managers with some early mid-priced players.

AFC Bournemouth, Stoke City, West Ham and Watford are their first four opponents at The Hawthorns.

Similarly, Southampton's players will be monitored, having been a handed a run where they face just one of last season's top six – Manchester United – over the first 11 Gameweeks.

See: Man Utd players set to be in FPL demand