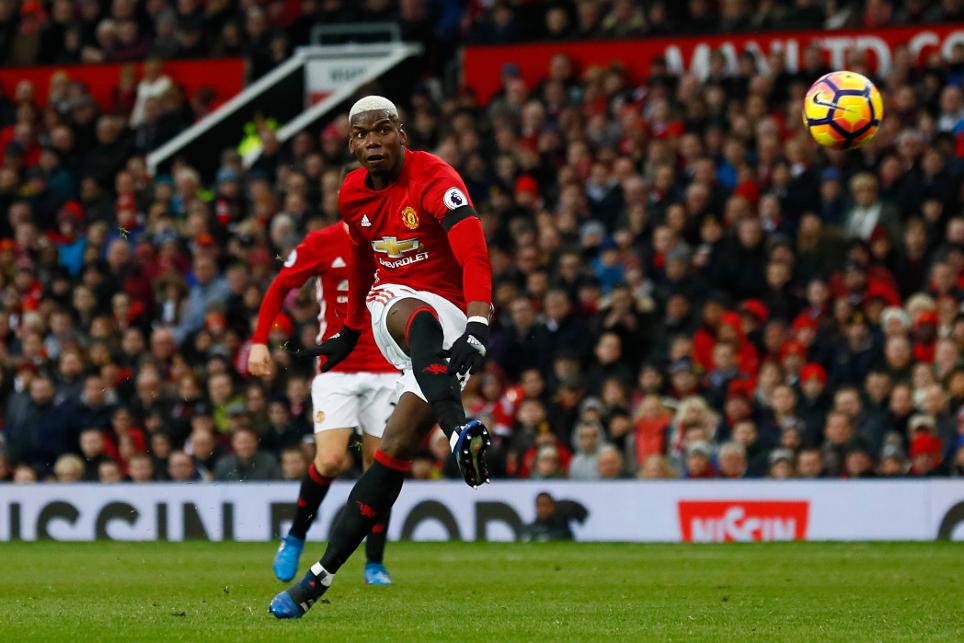 The Scout analyses 2017/18 Premier League schedule, with United one of two teams to have a promising opening run

Fantasy Premier League managers could be tempted to invest in Manchester United's players after the release of the 2017/18 fixtures.

Analysis of the early Gameweeks will be vital for managers, as the 2016/17 FPL champion Ben Crabtree has identified.

Managers should be considering the prospects offered by the first 4-6 fixtures rather than the season as a whole for their initial squads.

A first glance at the fixture schedule reveals several sources who seem destined to provide early FPL talent when the game is launched on the week commencing 10 July.

United are one of only two sides, promoted Huddersfield Town being the other, who avoid all of last season's top six over the opening six Gameweeks.

Jose Mourinho's men will host West Ham United in Gameweek 1, with Leicester City their next opponent at Old Trafford.

United also travel to Swansea City and Stoke City before they embark on their first UEFA Champions League group stage match after Gameweek 4.