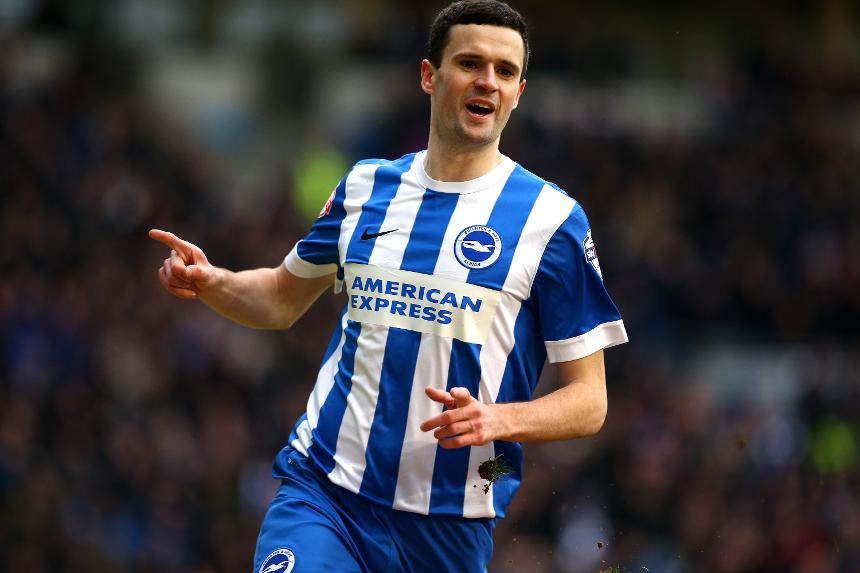 Jamie Murphy is aiming for a winning start to life in the Premier League as Brighton & Hove Albion﻿ prepare to learn their opening-day opponents for 2017/18 on Wednesday.

Although the realisation of becoming a Premier League player has yet to sink in, Murphy expects the reality to become clearer when Albion learn their season schedule when the fixtures are released at 9am BST on premierleague.com.

"Nothing has really changed at the moment," the 27-year-old midfielder told brightonandhovealbion.com. "We'll notice it when the fixtures come out and when we play against all the big teams.

"Every team is a big team in the Premier League. Ideally, we want to start off with a win, and we’ll make sure we do the best we can."