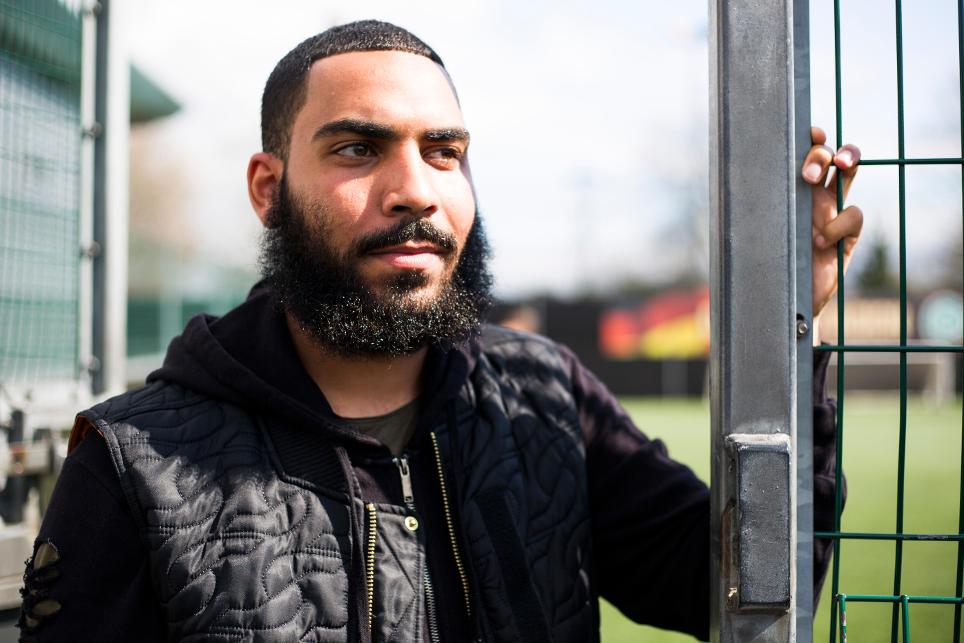 When he was 21, Jake Plummer had a lot of family issues and admits that he was at rock bottom.

The course Jake joined at the club was Premier League Works, a programme which offers young people a route into education, training or employment by focusing on developing employability, communication and teamwork skills.

Learn about the difference @SFC_Foundation is making in the community through the Premier League Works programme: pic.twitter.com/2LvDKPl520

"When I came down here, a guy called Mike Dixon approached me and said: 'Do you want to make something of yourself?'

"What Mike did for me, no-one has ever done.

"Premier League Works is about giving young people like me the self-esteem, confidence and organisational skills to get back into working life."

Jake grasped the opportunity with both hands and with support from Saints Foundation, he is now a support worker, supporting people with mental health disorders.

He has also become an ambassador for Saints Foundation's PL Works programme, helping other people who are in the same position he was.

"I make sure they go to their work placements and I do activities with them, a bit of guidance, I'm someone who they can speak to," he says.

"The experience I have gained from going through these courses, I couldn't put a price on it.

"It goes to show that if you want something, the Foundation will give you the opportunities to excel in whatever pathway you choose."

Jake's story is part of the Saints Together campaign, which highlights the connection between the club, the Foundation and the community.