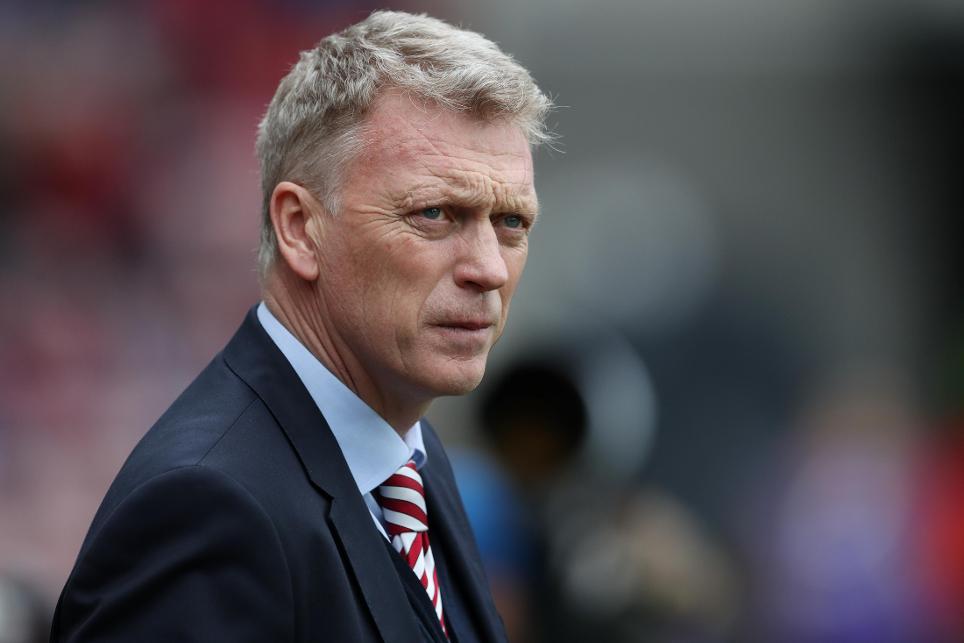 Scot leaves Stadium of Light after relegation from Premier League

Sunderland have announced manager David Moyes has resigned after the club's relegation from the Premier League.

Moyes replaced Sam Allardyce at the Stadium of Light last July but they finished bottom of the table.

David Moyes has resigned from his position as manager of #SAFC

"I would like to thank [chairman] Ellis Short and the Board for giving me the opportunity to manage Sunderland and the fans for always being so passionately supportive of their club," Moyes told safc.com.

His last match in charge was the 5-1 defeat at Chelsea on the final day of the season.

Chairman Ellis Short added: "Having worked tirelessly throughout the campaign to avoid relegation from the Premier League, David has chosen to leave the club without compensation, which is testament to his character."