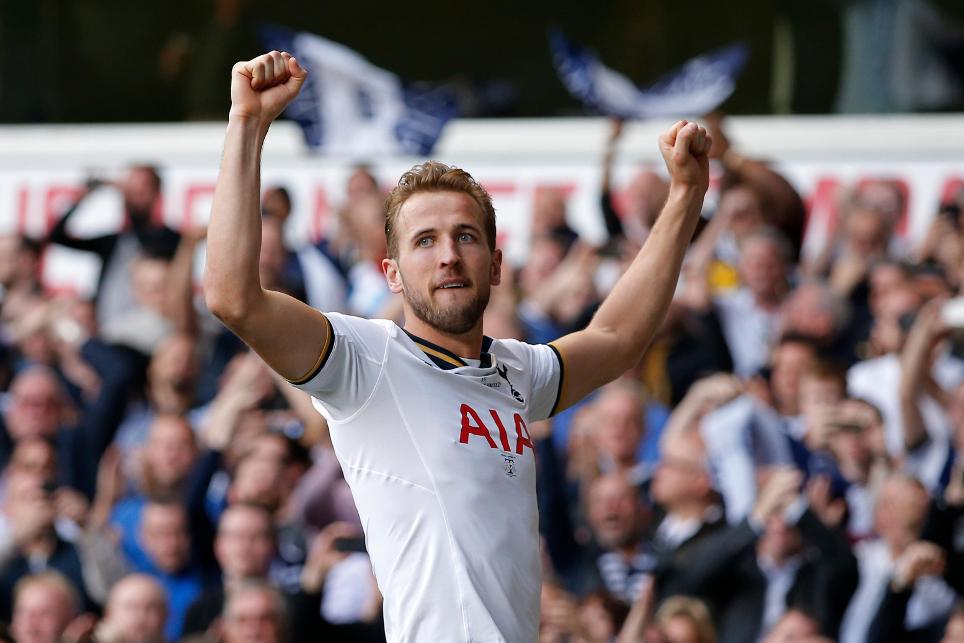 Ahead of the closing ceremony to mark the end of Spurs’ stay at their famous ground, Wanyama got the celebrations started on six minutes, heading in Ben Davies’ centre.

The hosts might have scored more in a dominant first half, with Son Heung-min, Dele Alli and Harry Kane all denied by David De Gea and the crossbar.

Kane got his 22nd PL goal of the season, and his first against Man Utd, in the 48th minute, helping on Christian Eriksen’s free-kick, although Wayne Rooney threatened to poop the party when converting Anthony Martial’s 71st-minute cross.

The win takes second-placed Spurs on to a best-ever 80 points, while United lie sixth and cannot finish in the top four.