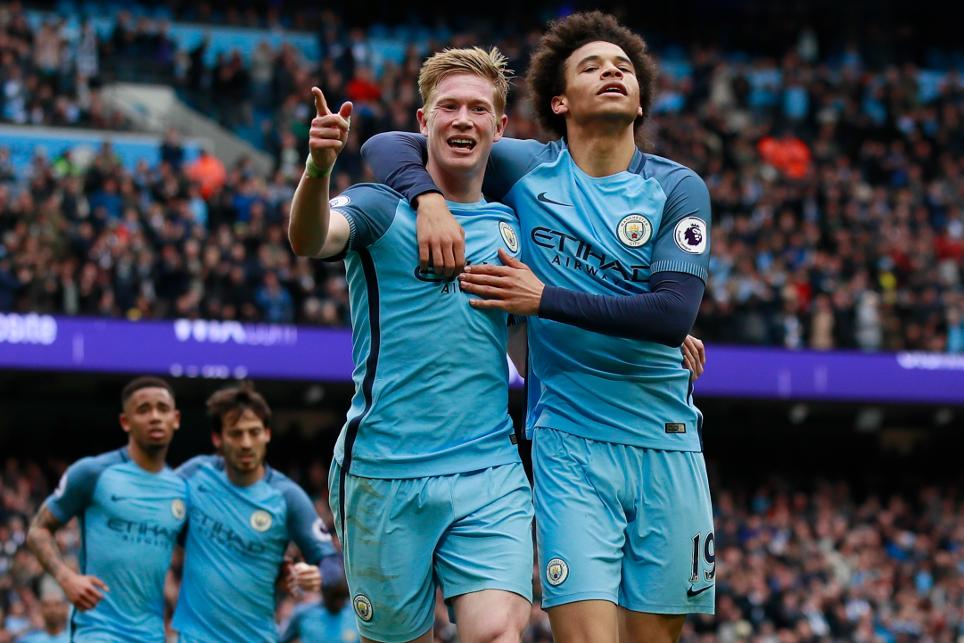 Caballero the new No 1 Fantasy target

Forster excelled with a clean sheet, a penalty save and three bonus points over his two fixtures against Liverpool and Arsenal.

Jeepers 'keepers 👐@FraserForster (17 points) and @PetrCech (16) are the top-scoring players among the #DGW36 teams pic.twitter.com/NsSIDLnLNn

The Belgian moved into fifth place in the FPL midfield standings thanks to a goal, two assists and maximum bonus points from the 5-0 home win over Crystal Palace.

Forster and De Bruyne were among a series of inspired Wildcard decisions as Oystein's line-up amassed an unbeaten 136 points, charging up the rankings to 18,275 – his highest overall position since Gameweek 6.

While Stephens registered eight points, Oystein’s decision to play his Triple Captain chip on Sanchez earned a huge return of 42.

Despite blanking at home to Manchester United in the first of his two fixtures, the Chilean’s goal in the 2-0 win at St Mary’s Stadium ensured that Oystein benefited from Sanchez’s first double-figure score since Gameweek 25.

In his fourth season as an FPL manager, Oystein still has his Bench Boost chip to play and is on target to surpass his previous highest rank of 33,425 back in 2014/15.

As Manager of the Week, he earns a copy of FIFA 17, a Nike Ordem 4 match ball and an FPL mug, all packaged in a Fantasy Premier League rucksack.