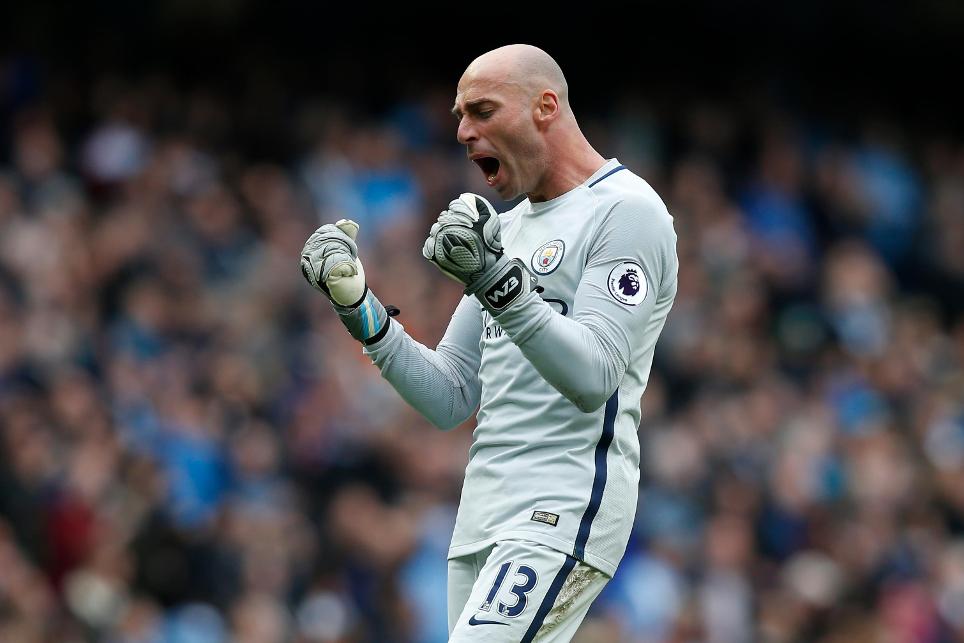 With FPL goalkeepers flourishing in recent Double Gameweeks, The Scout identifies Man City's stopper as the next to deliver

Caballero: We can build on Palace win External Link

With three clean sheets in their last five home matches, and boasting two Etihad Stadium fixtures in Gameweek 37, the Argentinian’s prospects are strong.

While Pep Guardiola will likely continue to rotate his backline options, Caballero provides FPL managers with a Man City player seemingly assured of a starting role.

He has been selected in the last two Gameweeks following Claudio Bravo’s (£5.0m) calf injury and will be expected to finish the season between the posts.

Guardiola’s side host Leicester City and West Bromwich Albion in Gameweek 37, before finishing their campaign with a trip to Watford.

Man City’s quest to cement a top-four place should ensure that they remain fully driven over those match-ups, which score just two in the Fixture Difficulty Rankings (FDR).

A resurgent Leicester will test their resolve but the encounters with West Brom and Watford provide Caballero with the platform for clean sheets.

The Baggies were without a goal for five consecutive matches prior to last weekend’s 2-2 draw against Burnley.

Notably, only relegated Middlesbrough (135) have fired fewer shots away from home than Tony Pulis’ men (159).

Watford have scored only once in their last five Gameweeks, mustering just 26 shots from inside the box (26) – no side have recorded fewer over that period.

FPL managers have already homed in on Caballero’s potential.

The City shotstopper has claimed 55,000+ managers over the last two Gameweeks, with a further 23,000 drafting him in since Friday night’s deadline. However, he remains part of only 2.5% of squads.

Goalkeepers have delivered in Double Gameweeks this season.

Back in Gameweek 27, Stoke City’s Lee Grant (£4.3m) registered 13 points, while Manchester United’s David De Gea (£5.5m) was the top-scoring player over his two fixtures in Gameweek 34 with 17 points.

The trend has also continued in Gameweek 36, with Southampton’s Fraser Forster (£5.0m) and Arsenal’s Petr Cech (£5.3m) scoring 16 and eight points respectively with one fixture still to play.

Caballero’s promising schedule, combined with City’s form and their motivation to claim a top-four berth can produce similar results, making him an enticing Fantasy option for the final push.