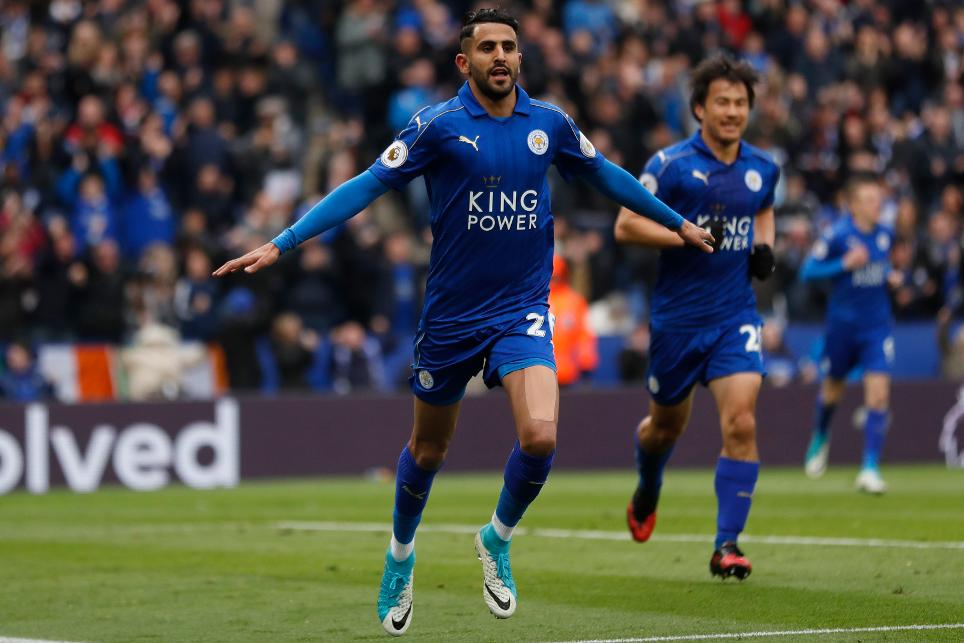 Riyad Mahrez marked his 100th Premier League match with a goal as Leicester City moved away from Watford in the mid-table battle.

Wilfred Ndidi fired the Foxes into a first-half lead and Mahrez – the first Algerian to make a century of PL appearances – doubled the advantage just before the hour-mark, breaking free down the right and slotting between Heurelho Gomes's legs.

Mahrez has now scored in Leicester’s last three matches against Watford – and Marc Albrighton added further gloss to the scoreline in stoppage time.

Leicester have leapt three places up the table into ninth place, while Watford have dropped to 15th.