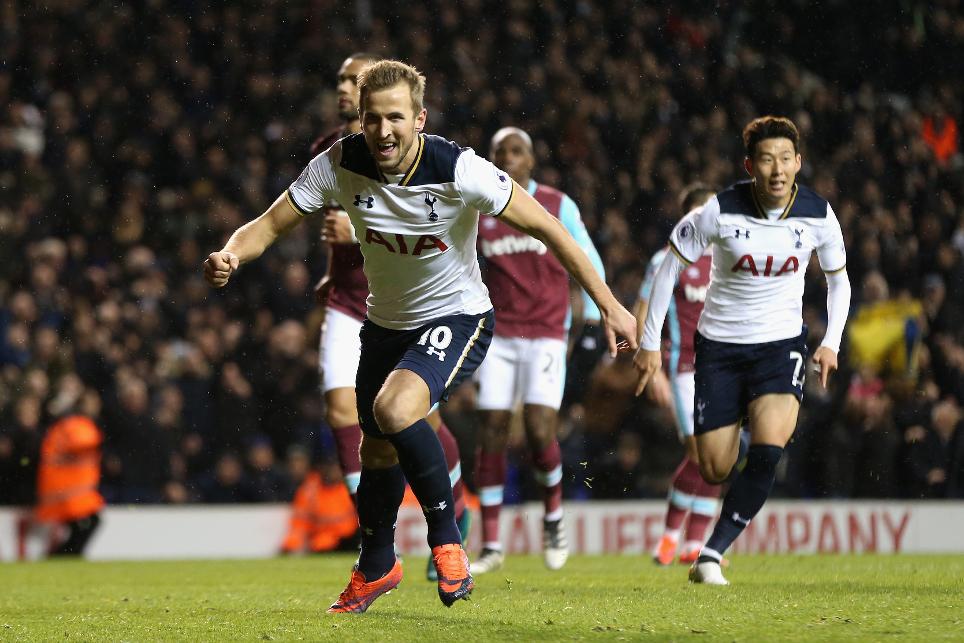 West Ham United’s Winston Reid has warned his fellow defenders that they cannot afford to take their eyes off Harry Kane for a second when Tottenham Hotspur visit London Stadium for Friday's derby.

The Hammers led 2-1 in the final moments of November’s reverse fixture, but Kane struck twice late on to clinch a dramatic home win.

“When we played them at White Hart Lane he didn’t have a shot on target for 89 minutes," Reid told whufc.com. "Then out of nowhere he had scored a penalty and another goal from open play and they had won the game.

“He generally very rarely misses the target, so with players like that, you need to try to keep them with their back to goal for as much time as possible to make it difficult for them to score.”