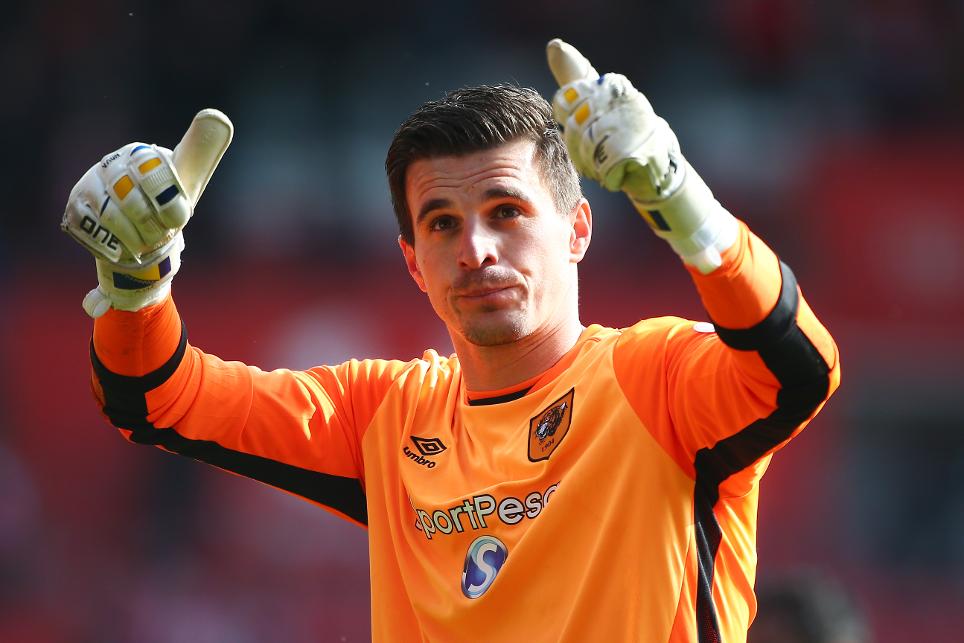 More than 800,000 Fantasy players benched Hull goalkeeper who got his highest points score

👐 @HullCity's Eldin Jakupovic made his 2nd penalty save of the #PL season against Saints - no other 'keeper has made more #SOUHUL pic.twitter.com/U0wkiOL8aQ

Dusan Tadic (£6.9m) was the standout contender in the ICT Index thanks to a score of 15.2.

The Southampton playmaker's Threat score of 109 is the highest of Gameweek 35 so far.

He enjoyed 11 touches in the Hull penalty area, firing four of his six shots from inside the box.

The Serb also top-scored for Creativity (28), although Hull’s Ahmed Elmohamady (£4.6m) ran him close, scoring 28 after delivering seven crosses and supplying a pair of key passes.

With an assist, three clean sheets and seven bonus points accrued over his last six appearances, Stephens is the most in-demand FPL defender since Saturday’s deadline.

As Southampton prepare to play twice in each of the next two Gameweeks, more than 20,000 managers have drafted in the centre-half, with his defensive partner Maya Yoshida (£4.4m) acquired by 15,000+.

Manolo Gabbiadini’s (£6.5m) FPL owners were left frustrated on Saturday after he was replaced before the hour-mark.

Owned by 7% and subject to more transfers in than any player for Gameweek 35, the striker captained by more than 83,000 but produced a single point as manager Claude Puel shuffled his pack after half-time.

Jakupovic’s 14-point haul was his highest of the season and yet he was benched by more managers (807,000+) than any player in Gameweek 35. A total of 81% of his owners kept him in reserve.

The Hull centre-back has produced two goals, an assist, a pair of clean sheets and six bonus points from his last six appearances.