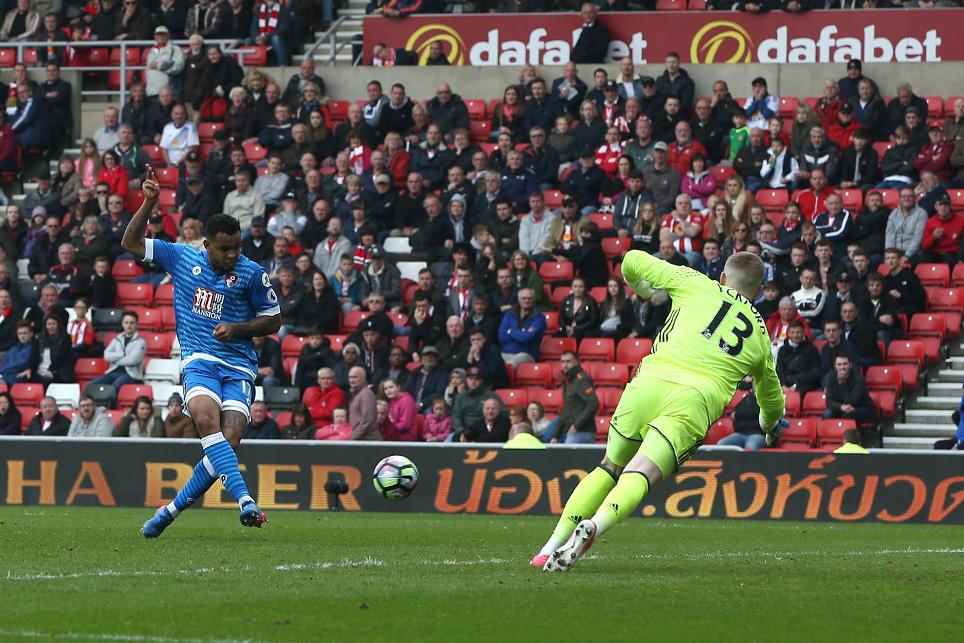 Artur Boruc - I still have some spark in me External Link

In a hugely impressive performance, King completed 93% of his 30 attempted passes, including five key passes, the most in Gameweek 35 so far.

That helped the FPL midfielder score 32 in the Bonus Points System (BPS). He has earned 12 bonus points from his last nine Gameweek starts.

The boss reflects on yesterday's win and stepping up past the 40 point mark.

King also dominated in the ICT Index with a score of 16.0.

Laying on five scoring chances, he led the way for Creativity (61), while he scored 48 for Threat, registering four shots, with three from inside the Sunderland penalty area.

Ryan Fraser (£4.6m), who earned back-to-back assists, ranked second in the Index with a tally of 11.0, after producing two successful crosses, along with two shots from inside the box.

Despite failing to score for a 10th successive Gameweek, Jermain Defoe (£7.5m) still topped the Sunderland ranks in the Index, totalling 7.8.

The striker produced 51 for Threat, top in Saturday's encounter, after eight shots on goal.

Since Gameweek 22, no other FPL midfielder has produced more shots in the box than King's 28, while, with 17 chances created, he has been unfortunate to have just one assist over that period.

King was the third-most transferred-in player heading into Gameweek 35, attracting more than 108,000 new owners. He is found in 18.6% of squads.

Eddie Howe’s side cannot provide an extra fixture, but still have favourable match-ups remaining: at home to Stoke City and Burnley and away to Leicester City.

King has been brought in by a further 8,000 managers since Saturday’s FPL deadline, rising in price, and could also finish the season as Howe's central striker after Benik Afobe (£5.6m) suffered a hamstring injury against Sunderland.

Charlie Daniels (£5.2m) was the most popular defensive acquisition ahead of Saturday’s deadline, claiming 49,000+ new owners.

He remains top of the FPL ranks for points per million value among defenders, with King in a similar position for midfielders.