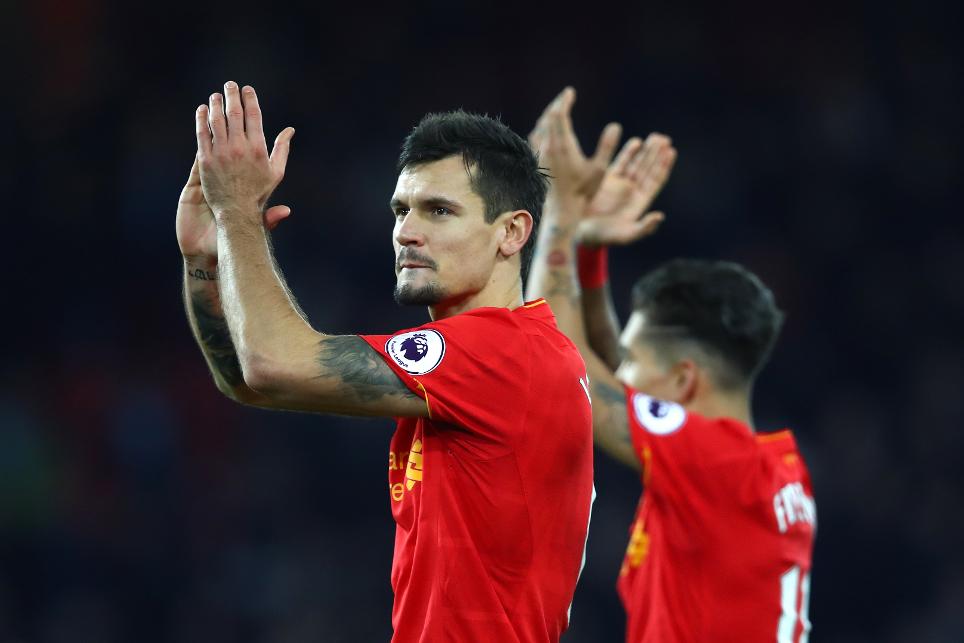 Stats: Firmino out to emulate Suarez against Watford External Link

Switching Sides: 10 men to play for both LFC and Watford External Link

Dejan Lovren says the prospect of qualifying for the UEFA Champions League is enough motivation for Liverpool ahead of tonight’s trip to Watford.

Liverpool’s immediate rivals below them for a top-four place all dropped points at the weekend so victory at Vicarage Road would put distance between them and the chasing pack.

🗣 "It's the final four games for the Champions League."

"Mentally, we have to be prepared for the game, even though it's not like playing Manchester City, where you will find motivation without any big reason,” Lovren, who signed a new deal at the club last week, told liverpoolfc.com.

"We have a big reason – it's the final four games for the Champions League."