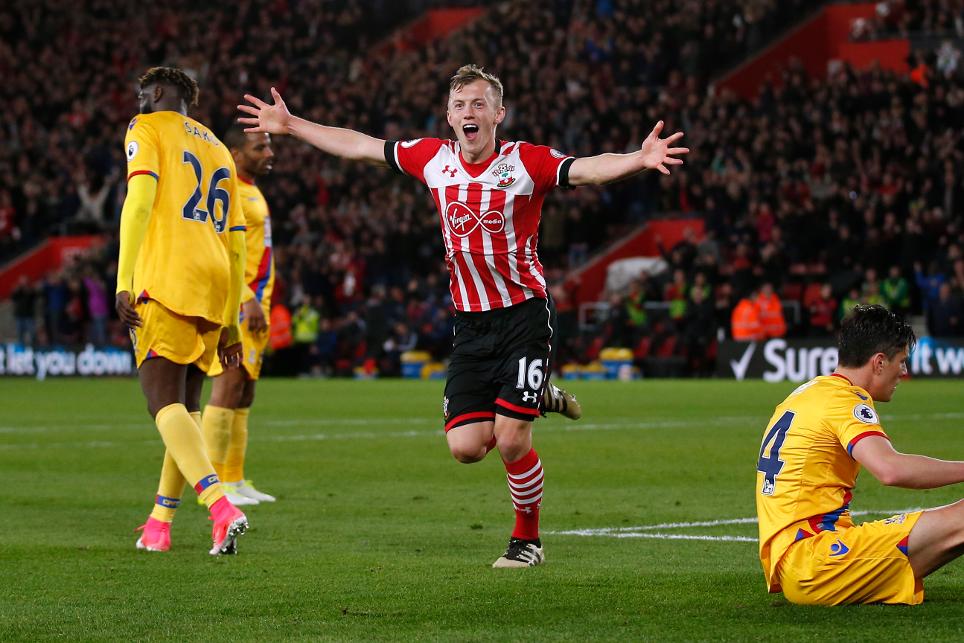 Get an insight into The Southampton Way, which he and other Premier League stars have benefited from in the club's academy

'Southampton are building me as a good person' External Link

With 132 Premier League appearances at the age of 22, James Ward-Prowse is one of the recent success stories in a long line of talents to develop at Southampton's academy.

He says it is "The Southampton Way" - the core values instilled in the players' education on and off the pitch - which is so integral to the youth system of the club who have developed current top-flight stars including Adam Lallana and Theo Walcott.

Speaking in the video above Ward-Prowse said: "The Southampton Way is a manifesto of how things are done here, and every player knows that and abides to it.

"It's all about buying into that and making sure that every time you step out onto the grass you make the most of the day and make sure you improve."