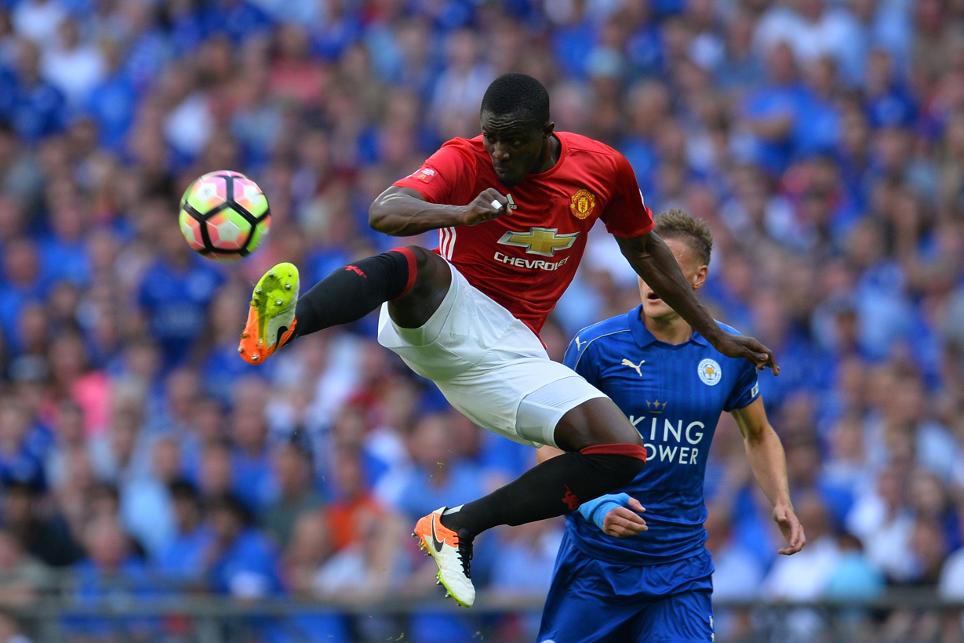 Fantasy Premier League interest in Eric Bailly (£5.4m) is on the rise as Manchester United prepare for their two fixtures in Gameweek 34.

Bailly has been subject to 23,000+ transfers in ahead of United's back-to-back matches against Burnley and Manchester City. Only Antonio Valencia (£6.0m), with more than 35,000 new owners, has been a more popular pick from their defence.

MOST TRANSFERS IN - LAST 24 HOURS

Having produced a goal, assist or clean sheet in eight of his previous nine Gameweek outings, Valencia is the most popular United defender, with 16.4% ownership compared with Bailly’s 7.3%.

But with his side still chasing UEFA Europa League success, Jose Mourinho has used his right-back sparingly in recent matches; a return to the teamsheet to face Chelsea on Sunday was Valencia’s first appearance in the last three Gameweeks.

Bailly, on the other hand, has started seven of the last eight Gameweeks since returning from the Africa Cup of Nations.

Mourinho’s side approach those two outings in fine form, having conceded only once in the last four Gameweeks.

Their performances on the road offer further encouragement for would-be investors. Away from home, United’s total of 13 goals against is the best record in the Premier League and no team can better their six clean sheets.

Bailly’s appeal is also heightened by his ability to collect bonus points.

Topping the United ranks for clearances, blocks and interceptions (CBI) - a key factor in the Bonus Points System (BPS) - Bailly has earned two additional points in three of his last six Gameweek appearances.

With competition for places in the heart of Mourinho’s defence limited, Bailly offers FPL managers a secure route into their starting XI for the rest of the season.

United are one of only three teams, along with Arsenal and Southampton, who boast seven matches in the final five rounds of fixtures.

This end-of-season run includes home encounters with Swansea City and Crystal Palace, in addition to a Double Gameweek 37 against Tottenham Hotspur and Southampton.

Valencia’s attacking potential makes him a tempting pick, but Double Gameweek investment should always prioritise assured starters and so Bailly appears to be the better FPL capture.