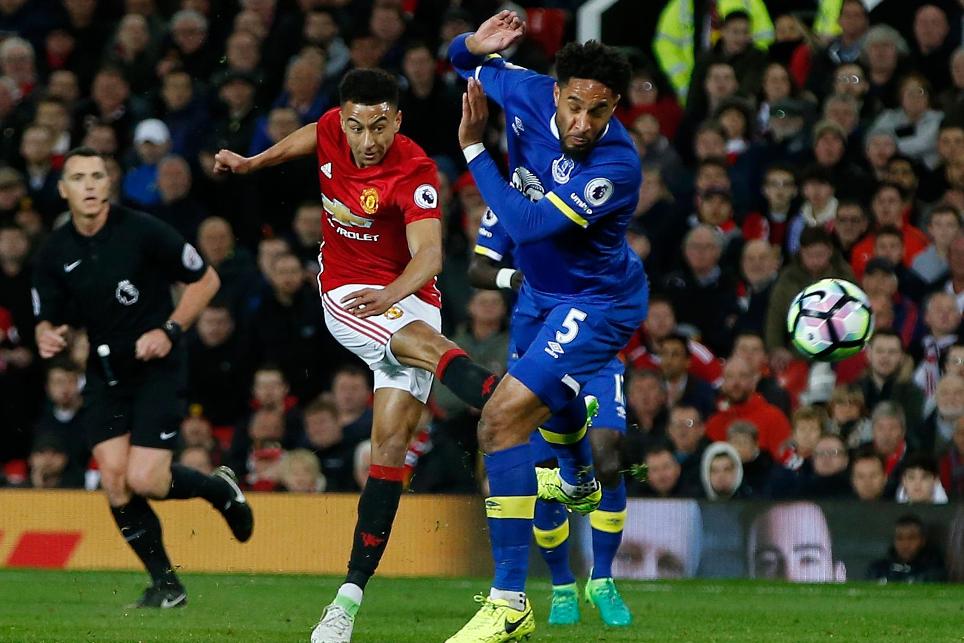 Young: It was an honour to be captain External Link

With just five Gameweeks remaining, the search for differentials among Fantasy Premier League managers is set to intensify and, for Gameweek 34, Manchester United’s Jesse Lingard (£5.6m) represents an ideal candidate.

The Red Devils face two Gameweek 34 fixtures, with trips to Burnley and Manchester City up next.

Found in only 0.8% of squads, Lingard’s pitch time has increased dramatically of late, elevating his status as a potential FPL asset.

He started just nine of his side’s opening 26 fixtures but has been named on the teamsheet for the last five matches.

Lingard’s versatility appears to have won favour with manager Jose Mourinho, with the FPL midfielder equally comfortable playing out wide, as a central support striker or even as part of a front two.

Mourinho will doubtless consider rotating his resources as he continues to juggle the Premier League campaign alongside UEFA Europa League ties but, as a newly established regular, Lingard’s prospects remain strong.

In terms of output, he has produced just a single goal over the last five Gameweeks, though his underlying statistics illustrate a growing influence.

The England international ranks second among Man Utd players for shots (12) since Gameweek 29, while he also sits second for chances created, with seven.

His two Gameweek 34 match-ups offer the platform for attacking points.

Burnley have faced more shots (100) than any other side over the last six Gameweeks, while Man City have conceded in six of their last seven matches at the Etihad Stadium.

Having scored five goals in their last two encounters, Mourinho’s men will also approach both matches in confident mood.

But Lingard’s potential stretches beyond Gameweek 34.

Struggling Swansea City are next to arrive at Old Trafford in Gameweek 35, having kept just a single clean sheet in their 17 away matches.

Man Utd then offer two fixtures in the penultimate Gameweek, comprising of trips to Tottenham Hotspur and Southampton.

Should Lingard deliver on his promising form over the next two outings, he can remain an attractive but inexpensive midfield option throughout the season run-in.