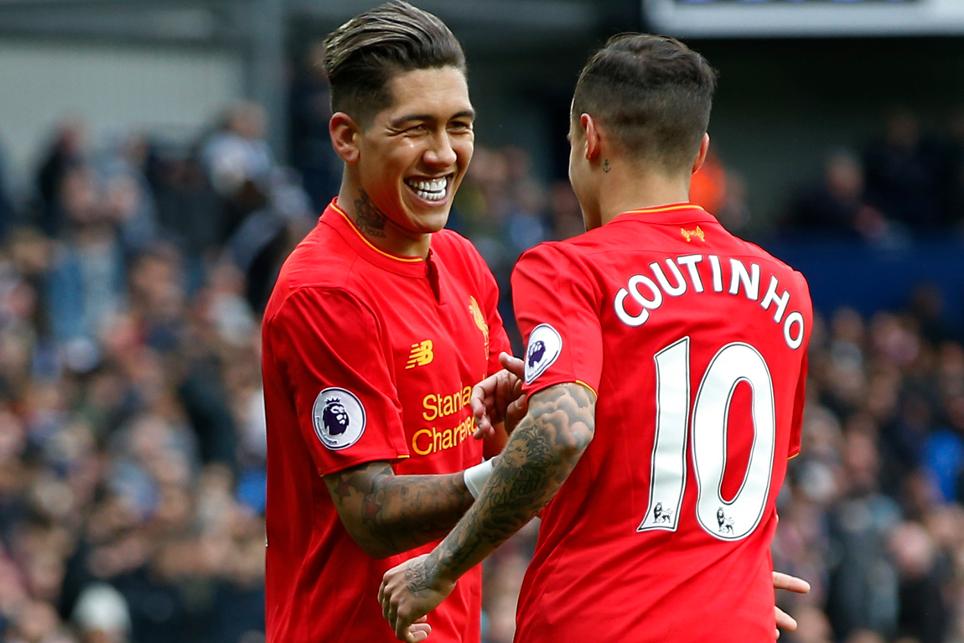 With points returns in each of his last six matches, Liverpool’s Roberto Firmino (£8.6m) is providing the consistency that Fantasy Premier League managers crave for the season run-in.

The versatile Brazilian has tallied three goals and four assists over his previous six Gameweek appearances, climbing to fifth in the FPL midfield standings after an 11-point haul in last weekend’s 1-0 win at West Bromwich Albion.

Up next for Liverpool is a home fixture against Crystal Palace, who, despite recent form, have conceded more shots in the box (48) than any side over the last four Gameweeks.

Palace will also be without the influence of defender Mamadou Sakho (£4.8m), who is ineligible to play against his parent club.

Fitness news ahead of our clash with Crystal Palace: https://t.co/ieKHY2nsvT pic.twitter.com/NM5lOsLtAk

Over the last six Gameweeks, Firmino has produced more shots in the box (10) and shots on target (eight) than any team-mate.

He has also shone in terms of creativity, topping the Liverpool standings for key passes (13).

Firmino’s performance against West Brom when operating on the right of a front three provided the latest evidence of his ascent.

Aside from the decisive goal, his five chances created were joint-top for FPL midfielders in Gameweek 33.

Despite those encouraging statistics, Firmino’s ownership has steadied as Liverpool’s stock took a dent after the season-ending injury suffered by Sadio Mane (£9.3m).

The lack of a Double Gameweek is also a factor that has kept Firmino out of the plans of FPL managers.

But managers should not risk overlooking in-form assets in the pursuit of Double Gameweek options.

Looking back to the previous Double Gameweek in Gameweek 27, it was Southampton's Dusan Tadic (£7.0m) who got the highest individual score, despite playing only one fixture.

With four of Liverpool's remaining five matches scoring two in the Fixture Difficulty Rankings (FDR), Firmino looks to have the ideal platform to maintain his momentum.

Southampton and Middlesbrough will also visit Anfield, while there are trips to Watford and West Ham United.

Having scored in his last two outings against Palace, and given Firmino’s rich vein of form, the omens for a seventh successive FPL return look very promising.