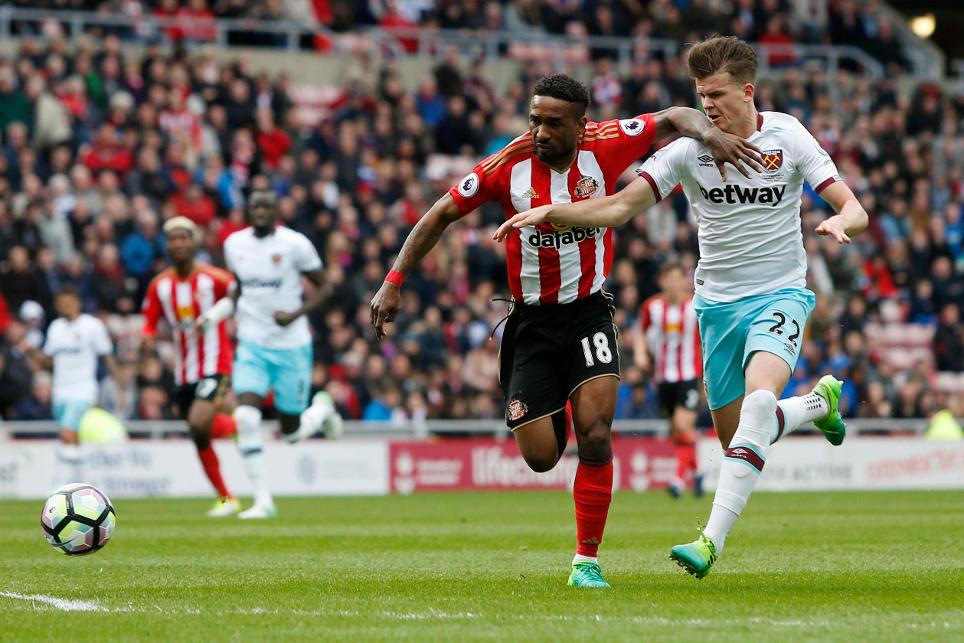 The midfielder scored his first goal of the campaign, direct from a corner kick, and also produced five key passes to register 29 in the Bonus Points System (BPS).

Introduced from the bench for a three-minute cameo, Fabio Borini (£5.1m) got Sunderland's late equaliser.

With nine attempted crosses and five chances created, Khazri recorded the highest Creativity score (60) of the match, helping him to an overall ICT Index score of 13.2.

He also produced four shots on goal to score 28 for Threat.

But Jermain Defoe (£7.6m) ranked top for that element of the Index with a score of 66.

The Sunderland striker produced three shots on goal, two of which arrived from inside the opposition' penalty area.

It was Defoe's highest Threat tally since Gameweek 20.

Despite recent signs of improvement, Defoe missed out on points for an eighth successive Gameweek.

Four of Sunderland's next four matches score only two in the Fixture Difficulty Rankings (FDR), with two, Swansea City (H) and Arsenal (A), falling in Gameweek 37.

But with competition in FPL forward lines now fierce, faith in Defoe remains in rapid decline.

The striker has lost 182,000+ owners in his last three Gameweeks and is second only to Chelsea's Diego Costa (£10.3m) for sales among forwards.

As one of nine sides without a Double Gameweek to come, Fantasy interest in West Ham is also decreasing.

The scorer of the opening goal, Ayew has four goals in his last eight appearances, despite that streak including only five starts.