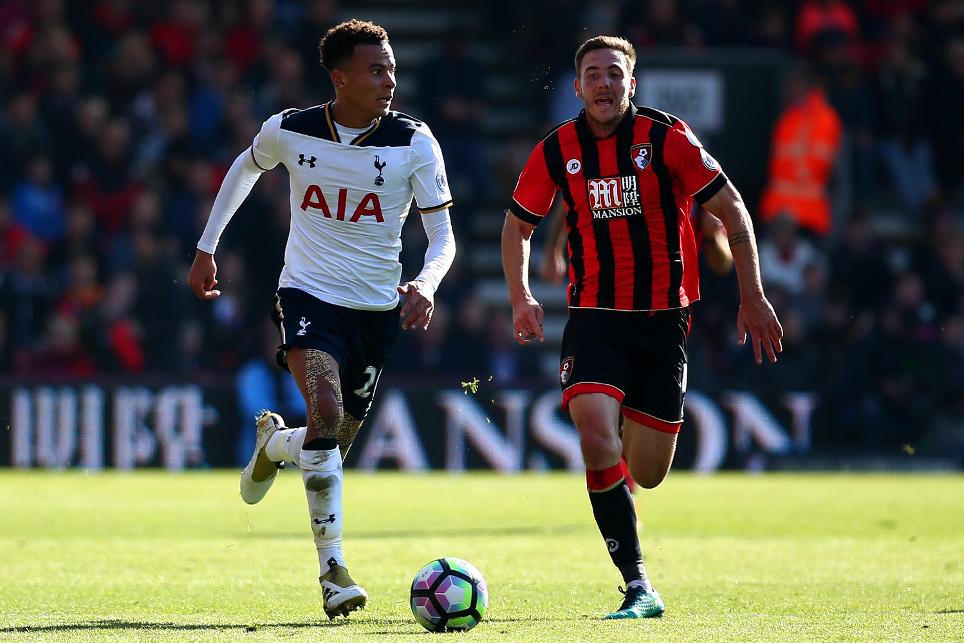 Eddie Howe says that AFC Bournemouth can not afford to make any errors at White Hart Lane on Saturday against a Tottenham Hotspur side who have developed a ruthless streak.

Howe’s side, who lie 15th in the Premier League, take on a second-placed Spurs team who have won their last 11 home matches in succession. Howe is eager to avoid them stretching that run to 12.

"A decent run of form in amongst a tough run was very powerful for us."

“Last year, probably with Manchester City, they were our toughest opponents and the game on Saturday will be one of our toughest this year,” he told afcb.co.uk.

“If we make mistakes, they’ll certainly punish us."