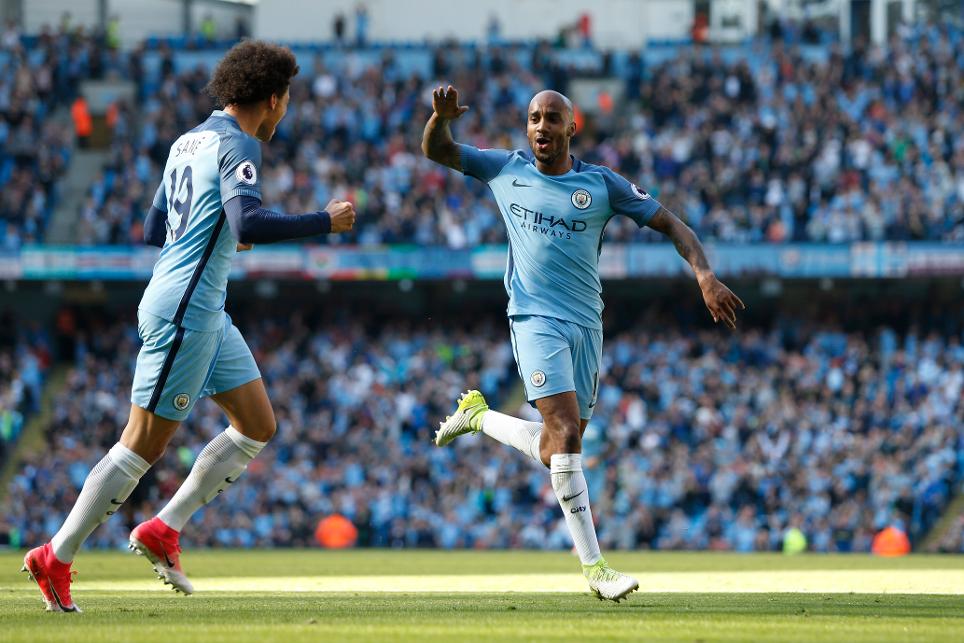 Hull goalkeeper Eldin Jakupovic had saved from David Silva, Leroy Sane and Yaya Toure before being beaten on 31 minutes by Ahmed Elmohamady's own goal from Jesus Navas's cross.

Marco Silva's side threatened on the counter-attack but fell further behind when Raheem Sterling set up Sergio Aguero's 16th goal of the season.