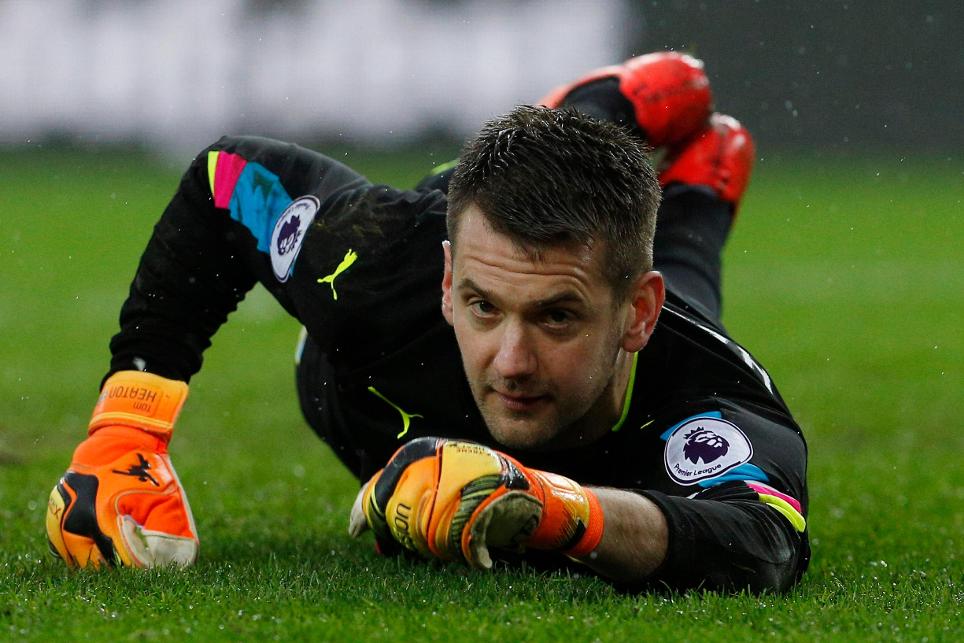 It's not about relief, it's about belief External Link
Ibrahimovic delivers on FPL return

The centre-back produced an eye-catching 16 clearances, blocks and interceptions (CBI) and completed 80% of his 40 attempted passes to total 32 in the Bonus Points System (BPS).

His centre-back partner Ben Mee (£4.7m) picked up two bonus points, having also contributed 16 CBI, while he added six recoveries to finish with a BPS tally of 30.

Match-winner Boyd claimed the final bonus point with a BPS score of 27.

Aside from his goal, Boyd recorded five CBI, one successful dribble and a key pass in a typically busy display.

Following his eighth clean sheet of the campaign, Tom Heaton (£5.1m) cemented his spot at the top of the FPL goalkeeper rankings, taking his season total to 127 points.

The Clarets' skipper has only conceded 10 goals from 15 starts at fortress Turf Moor and while he failed to register a save point on Tuesday, he has still made more saves home and away than any other stopper.

Heaton and Burnley could extend their clean-sheet tally when they travel to Middlesbrough on Saturday, the hosts having failed to score in five of their last six Gameweeks.

Heaton's FPL output has allowed managers to overlook the claims of Keane, but the England international has produced a goal, an assist and six bonus points in his last nine Gameweek starts.

With an ownership of 3.5%, Keane provides a viable differential, although the lack of a double Gameweek during the run-in limits his appeal.

As for Stoke, interest in their FPL assets is now in steep decline.

The Potters have scored just four goals in their last eight matches, while the defence is forced to contend with the Liverpool attack in Gameweek 32.