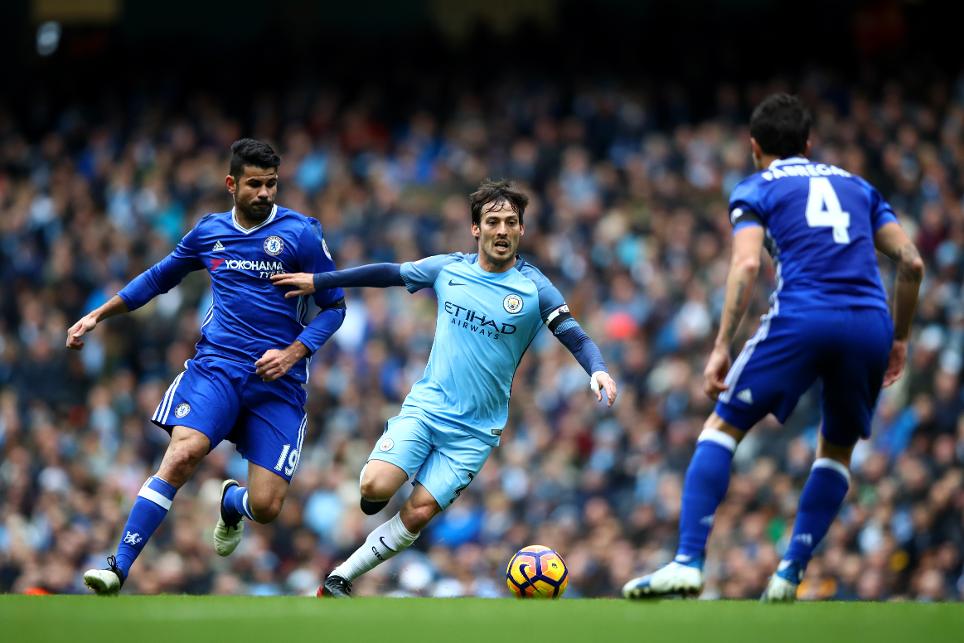 The Citizens have never won back-to-back PL matches at Chelsea, but are primed to do so tonight

Pep: We will strengthen this summer External Link

After Sergio Aguero's hat-trick in a 3-0 win at Chelsea in April 2016, Manchester City head to Stamford Bridge in search of back-to-back away victories against tonight's opponents for the first time.

With West Ham United also travelling to Arsenal full of optimism, preview Wednesday's six matches with a key fact behind each fixture.