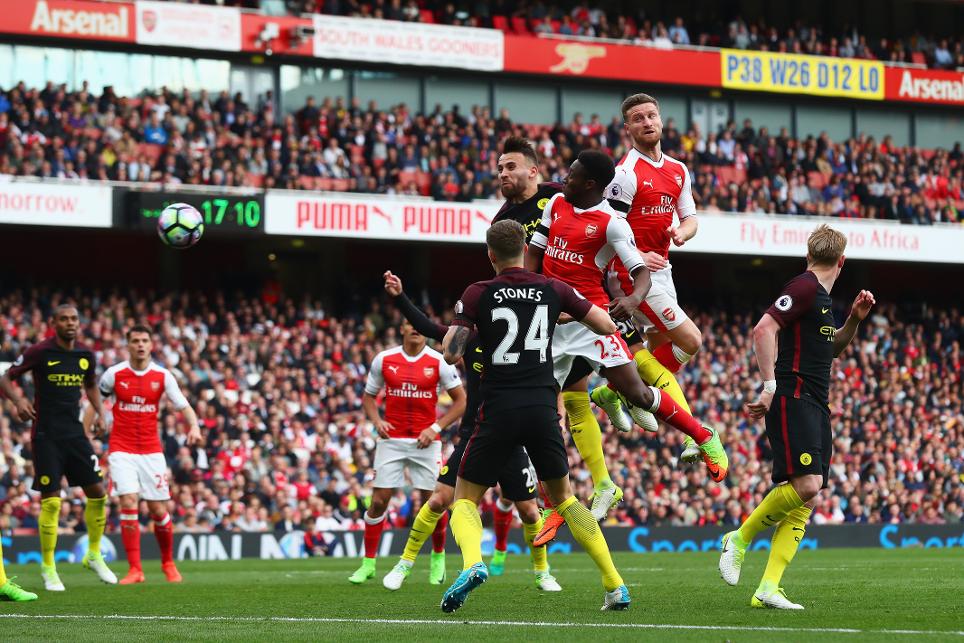 The duo scored 32 in the Bonus Points System (BPS), with Mustafi producing a goal and an assist as well as three recoveries and three tackles won.

But Mustafi’s BPS total suffered as he was tackled on three occasions, committed two fouls and received a yellow card.

How many of them did you have? pic.twitter.com/2DSsfZb7vE

Utilised in an unfamiliar right-back role, Navas was booked early before adjusting to contribute nine recoveries and eight successful tackles – three more than any other player in Gameweek 30.

But his BPS total was diminished by being tackled on five occasions, while he also missed a "big chance" for the visitors.

Owned by only 1.3% of FPL managers, Mustafi produced a 12-point haul – his biggest tally of the season – ahead of Arsenal’s run of 10 fixtures in the remaining eight Gameweeks.

However, with Laurent Koscielny (£6.2m) limping off due to an ongoing Achilles problem, Gabriel (£4.8m) could offer the cheapest route into the Gunners’ defence.

Further forward Theo Walcott (£7.3m) scored for the third successive home match in all competitions to suggest he could offer a mid-price midfield option.

For Man City, Leroy Sane’s (£7.5m) opener means he has supplied a goal or an assist in five of their last eight Gameweeks.

Aguero has also improved his output, having scored in three of the last four Gameweeks ahead of a midweek trip to Chelsea.

But Raheem Sterling’s (£7.7m) 12% owners will be concerned after he was replaced at the break in a tactical switch.

Rested for the second of City’s Gameweek 27 matches, Sterling is the fifth most-sold midfielder since the weekend deadline passed, suffering more than 12,000 sales.