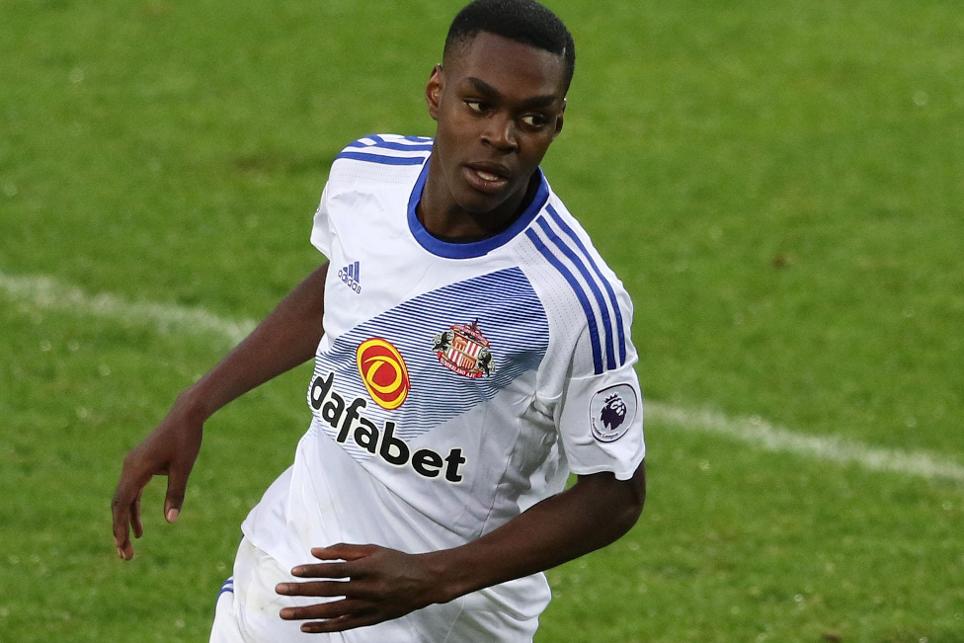 Joel Asoro struck the only goal as Sunderland beat Norwich City to reach the final of the Premier League International Cup final.

The striker scored after 13 minutes at Carrow Road, converting when through on goal.

Norwich had the chance to equalise from the spot before the break but Glenn Middleton's penalty was saved by Max Stryjek.

The home side also hit the bar but could not find a way past Stryjek and Sunderland will face Porto next month.