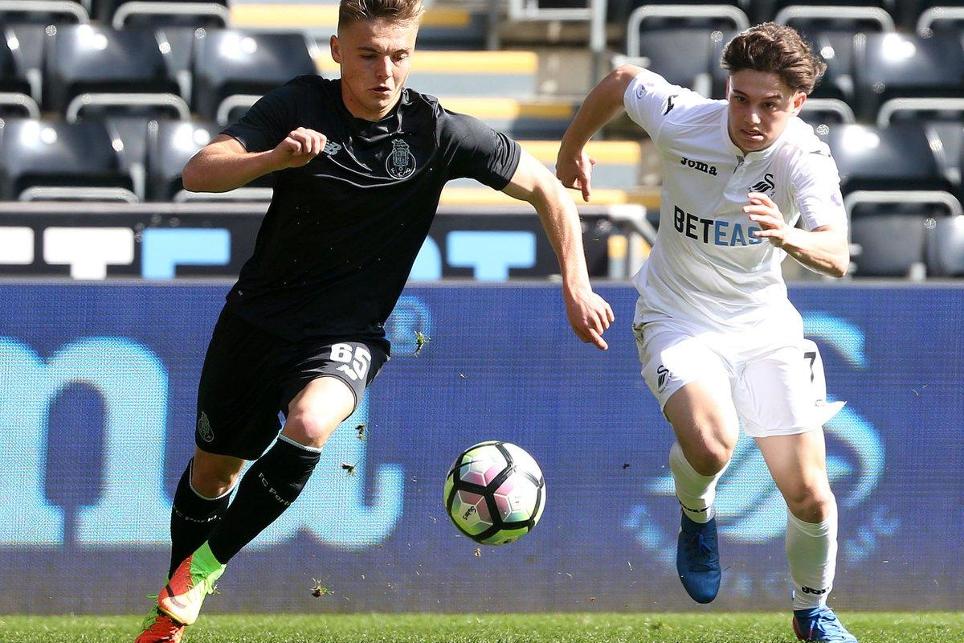 A second-half goal from Porto's Wenderson Galeno denied Swansea City a place in the final of the Premier League International Cup and ended their hopes of a treble.

The forward struck at the Liberty Stadium just before the hour for the only goal, coming in unmarked to convert a cross.

Swansea had chances to equalise, most notably through Adam King, but were unable to send the tie to extra-time.

Porto will meet the winner of the other semi-final, Norwich City v Sunderland, which takes place on Friday 31 March.