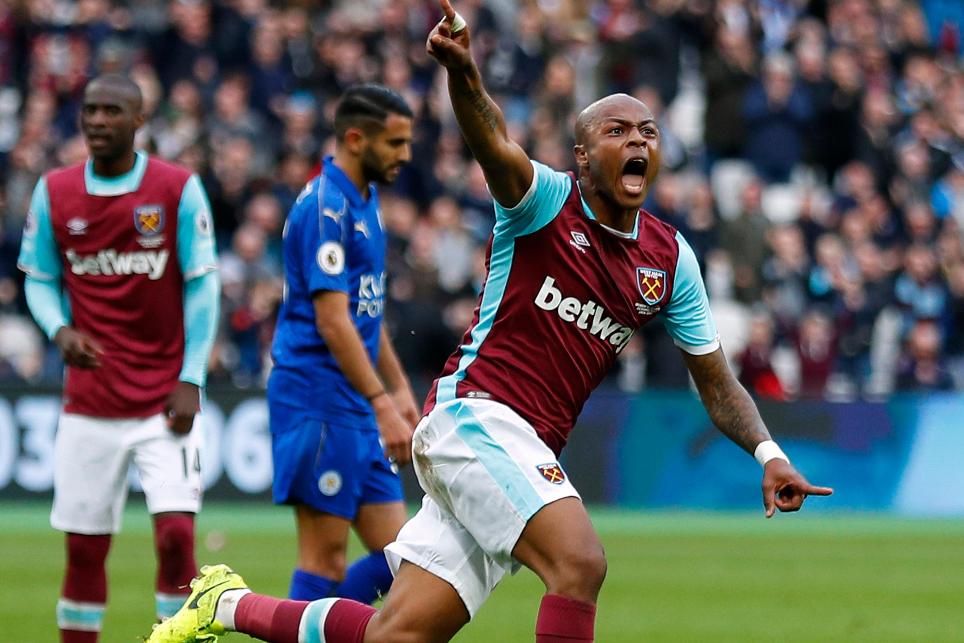 West Ham midfielder can build on recent form to revive prospects as an FPL option, says The Scout

Demonstrating his promise with three goals and an assist over the last four Gameweeks, Ayew's FPL prospects are aided by an injury to team-mate Michail Antonio (£6.9m) that could rule him out for up to four weeks.

Ayew's place on the teamsheet should be more secure in the absence of Antonio, having made his first start since Gameweek 19 in the 3-2 defeat by Leicester City last time out.

Saturday's Gameweek 30 trip to Hull City offers an immediate opportunity to continue his run of goals: no team has conceded more than the Tigers' nine over their last four matches.

Hull have also allowed more chances from central areas (24) than any other side over the last six Gameweeks, which could play into the hands of Ayew, who looks likely to provide support behind Andy Carroll (£6.3m).

Marco Silva's men will also be without the suspended midfielder Tom Huddlestone (£4.6m) as their screen in front of the back four, potentially exposing them further.

Ayew joined the Hammers after 12 goals and five assists for Swansea City in his debut FPL season, producing 171 points from 34 starts.

Following injury and absence at the Africa Cup of Nations, he has appeared in Slaven Bilic's starting line-up on only seven occasions.

But statistics recorded over the last four Gameweeks suggest Ayew could nrekindle the form that made him a prime FPL target in 2015/16.

While three of his last four appearances have come from the bench, his average number of shots has still risen from 1.0 to 1.8, with his penalty area shots more than doubling from 0.8 to 1.8.

Ayew's appeal is also boosted by West Ham's obliging short-term schedule, with four of their next six matches scoring a Fixture Difficulty Ranking (FDR) of only two.

He will face his former side, Swansea, in Gameweek 32, having scored his first Hammers goal in the reverse fixture, before travelling to Sunderland a week later.

Found in little more than 46,000 (1.1%) squads, Ayew's recent run of 25 points from his last four Gameweeks makes him an in-form differential as a would-be successor to the nine-goal Antonio.